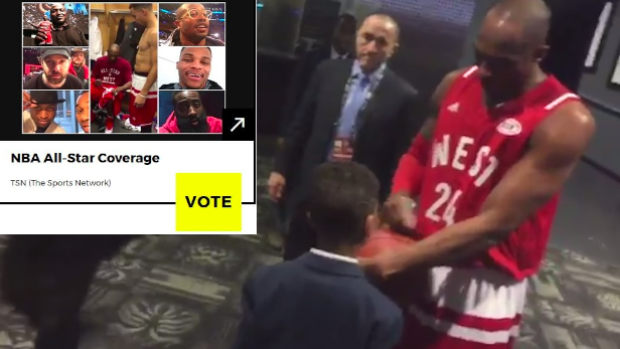 The biggest story of the NBA All-Star Weekend a year ago in Toronto was Kobe Bryant. The Mamba was playing in his final NBA All-Star game, and everyone wanted just a second of the legend's time.

One little Mamba fan was lucky enough to get a second of Kobe's time, as Bryant was heading back into the locker room after warmups. The little man gave Bryant a high five, as Kobe turned to head up the ramp to the locker. A second just wasn't enough for this youngster, yelling to Kobe asking if he can also have an autograph. Kobe heard the request, stopped on a dime, and walked back to the kid to get him that autograph.

Reason No. 24 why we'll miss @kobebryant: moments like this. #NBAAllStarTO pic.twitter.com/hOfegRyoRR

The moment was a part of TSN's NBA All-Star Coverage, which is up for a Webby Award in the Social Sports category. A vote for TSN is a vote for Canada, and you can cast your vote by clicking on the link HERE! 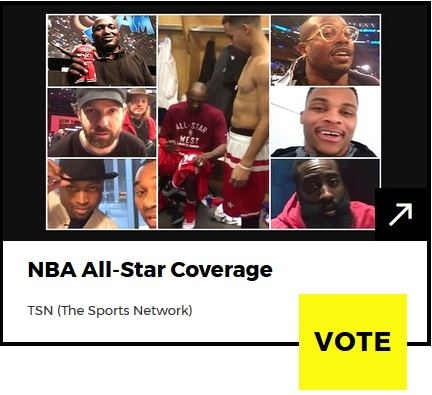