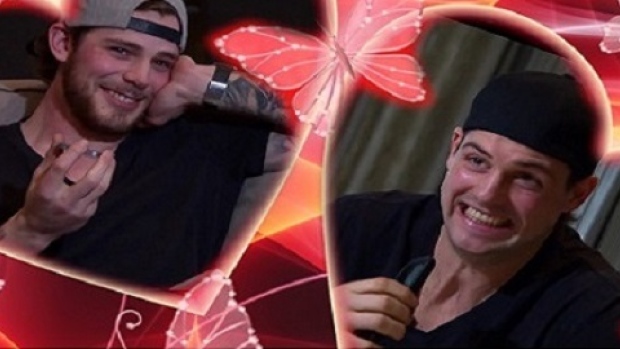 Another Valentine's Day is here, but we can't help but think nothing will ever top Valentine's Day 2015. No, we didn't have a special date that year, but it was the year Dallas Stars' Tyler Seguin and Jamie Benn called their mothers to announce they were proposing to their girlfriends on Valentine’s Day that year.

We take a trip down memory lane to the prank the two then single men pulled on their moms. There were several layers to the prank - including a puppy, asking their moms for “Grandma’s ring” and much more. Their moms’ reactions are priceless and, as you could probably imagine, they weren’t too pleased.

We suggest getting your mom flowers, fellas... but a prank like this is funny too.

And don't worry, Heather Benn and Jackie Seguin got their revenge...

Then it was time for everyone to get their payback on Cabbie.