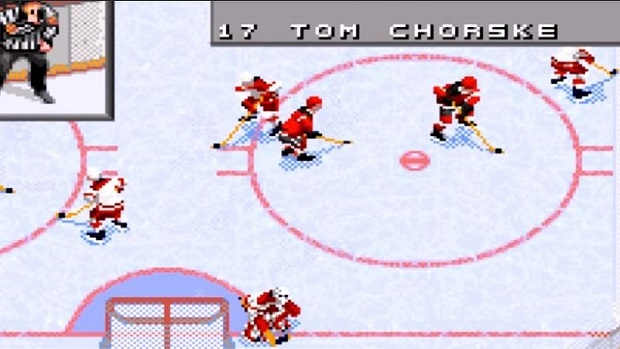 Hockey fans are always talking about the changes in the game and compare the way it’s played now to the way it used to be played, but it hasn’t just changed on the ice over the years, it’s changed in video games, as well.

The first game in the NHL video game series was NHL Hockey, which was released nearly 30 years ago in 1991. It featured one camera angle and was pretty much everything you’d imagine a hockey video game was like during the early years of home video game consoles, but it was the greatest thing at the time. Fast forward to the present day and you’d think you’re controlling the real players due to how realistic the graphics look nowadays.

Well, thanks to the fine people over at Video Games Evolution, you can now see the evolution of the NHL video game series over the years as they compiled clips from NHL Hockey 1991 all the way up to NHL 19.

It’s very safe to say that technology has come an extremely long way over the past 30 years.