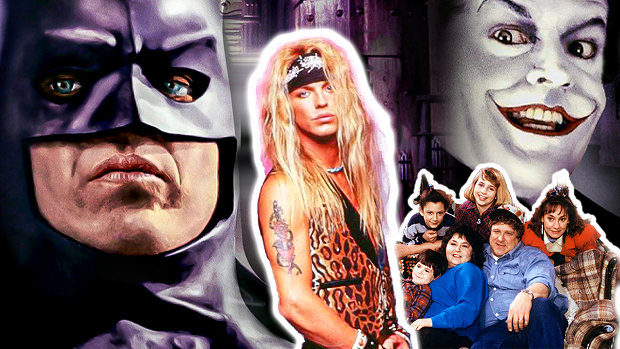 The Cincinnati Bengals did it again on Saturday night as they stunned the Tennessee Titans with a late interception and field goal to book their first trip to the AFC Championship since 1988.

A lot has changed in the 34 years since the last time the Bengals played in the Conference Championship, and one of the biggest ones would be the fact that only two members on today’s active roster were even alive the last time this all happened.

Kevin Huber (7/16/85) and Harris Clark (7/10/84) are the only two members on the active roster who had been born at the time, but they were definitely way too young to remember what happened in the game.

LOVE YOU, WHO DEY NATION! pic.twitter.com/cS5jOZHrL9

The Bengals’ last trip to the AFC Championship came back during the 1988 season on January 8, 1989 against the Buffalo Bills, so you can imagine just how different the world was back then. Everyone had a landline, you needed to watch TV shows as they were airing or you’d be left in the dark, and the internet was barely even a thing.

During the week of January 7, 1989, the Billboard Hot 100 list was filled with all sorts of different artists with Poison’s ‘Every Rose Has Its Thorn’ leading the way at #1, followers by Bobby Brown’s ‘My Prerogative’, Phil Collins’ ‘Two Hearts’, Anita Baker’s ‘Giving You The Best That I Got’, and The Bangles’ ‘In Your Room’.

It’s fitting that there was a band called The Bangles on the Billboard’s top hit list at the time. 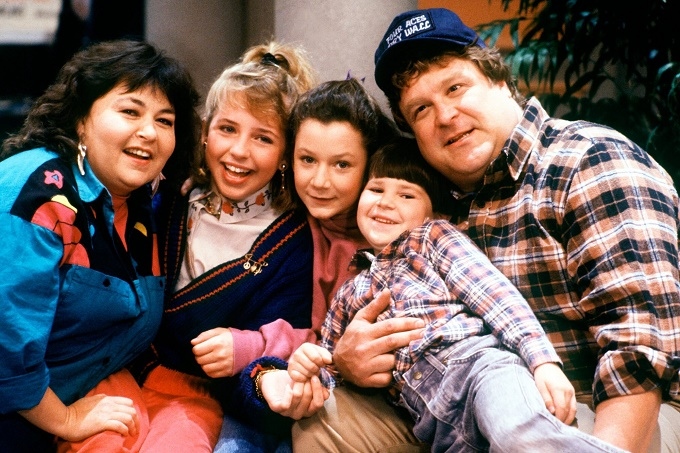 The top hit at the Box Office at the time was Rain Man, which stood at number one the entire month of January. Other number-one films from the year include Lean on Me, Major League, Pet Sematary, Indiana Jones and the Last Crusade, Ghostbusters II, Batman, Lethal Weapon 2, Turner and Hooch, Uncle Buck, Harlem Nights, Back to the Future II and National Lampoon’s Christmas Vacation. As for the highest-grossing films of the year, that went Batman, Indiana Jones and the Last Crusade, Lethal Weapon 2, Look Who’s Talking and Honey, I Shrunk the Kids.

Alright, you know what the biggest hits of the week, month and year were by now, but now let’s dive into the numbers. How much did things cost back in January of 1989 when the Bengals advanced to the Conference Championship? Let’s take a look.

Cincinnati ended up beating the Buffalo Bills in the AFC Championship that year, but they went on to lose to the San Francisco 49ers in the Super Bowl.