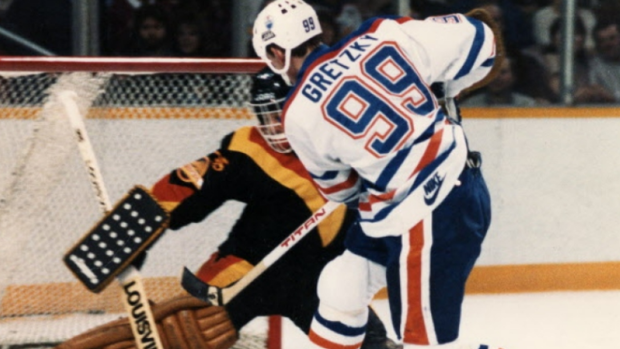 When a player picks their jersey number, it often sticks with them for their entire career. It is usually something individual to the player, whether that be following in the footsteps of a family member, honouring the year they were born, or possibly paying homage to a former idol.

Whatever the reason, hockey players usually don’t just pick a number at random. They make it special to them.

Saying that, apparently it’s hard to find a number that is unique. With 99 two-digit numbers to choose from (excluding 00), there are a lot of players to accommodate. In fact, there are only four number that have yet to be worn this season.

According to hockeyreference.com, every other number has been worn. #99 is obviously retired, and #66 has received backlash in the past when a player has infringed on Mario Lemieux’s famous digits. #69 may have some, er, social constraints, leaving #94 as the only number to be left unworn for no apparent reason.

A few number have only been worn by one player this season:

Other than that, every number has been worn.

Tracking hockey numbers doesn’t really have any tangible effect on the hockey world, but there’s something about it that’s just good to know.