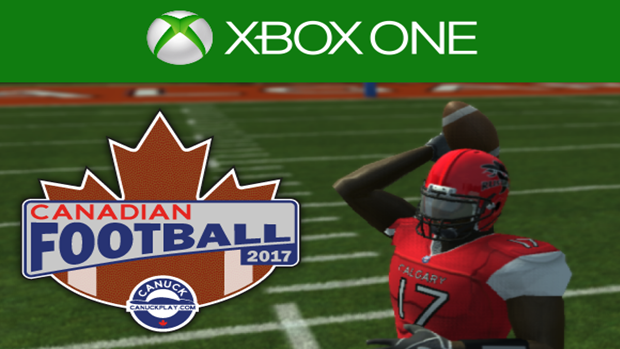 Ever since CFL Football 99 dropped 18 years ago, diehards of the Canadian Football League have craved a new and more advanced video game.

Rumors of a potential game launching have been lurking in the weeds for decades now, but nothing official has ever been produced. Instead, fans settled for the popular and terrific Madden series, which allowed Canadian football players to be created using the well-liked create-a-player mode. There was NCAA Football made by EA as well, but the game is now defunct. 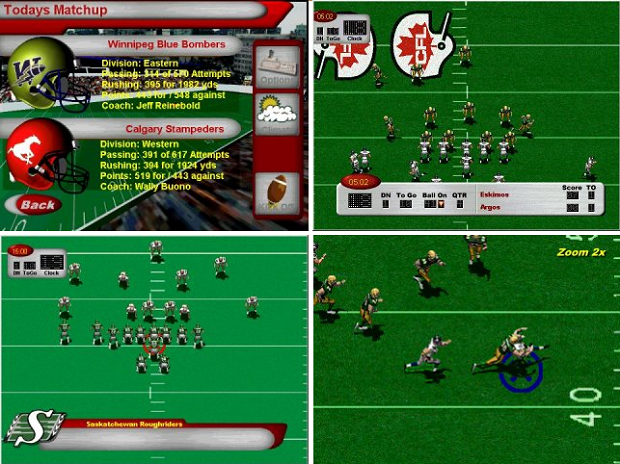 The market for a CFL video game arguably has never been better, especially when you factor in the potential growth it could muster for the league with the potential to reach younger generations and help spike attendance across the league.

Canuck Play Inc., an independent video game developer based out of Peterborough, ONT.,  who released CFL Football ’99 under the name Wintervalley Software, have done their best to give fans north of the border a gridiron game. Canadian Football ’17 was released on Xbox Live and Steam on last week, and it’s available for $21 Canadian. There’s an agreement in place with Sony, so the game could be making its way to the PS4 in the near future.

There’s just one exception – the CFL and CFLPA isn’t licensing the product, which means there’s no official CFL teams, players or stadiums featured in the game.

The game differs whether you purchase it on Xbox One or PC. On the PC version, rosters are open-sourced, meaning the team names, logos, uniforms and players can all be altered. The ability to change the Saskatchewan Knights to the Saskatchewan Roughriders is plausible if you’re so inclined.

It does have the feel and rules of the Canadian game, though: complete with three downs, 12 players present on the 110-by-65-yards sized field, a 20-second play clock, and the ability to kick-it-in and out of the end zone for the rouge point, with the goal posts being at the front of the 20-yard end zone.

Like any new releases, there are still some kinks to made and new features to be added by Canuck Way, which will reportedly include online play and the means to make trades and sign free agents. For more information on the specs, head over to Canuck Play’s FAQ section on the game’s website.

Players and teams might be absent from Canadian Football ’17, but the game looks to be full of fun. While it doesn’t compare to Madden, it’s step in the right direction that could one day lead to an official CFL game, with the CFL and CFLPA being in the developer’s corner.