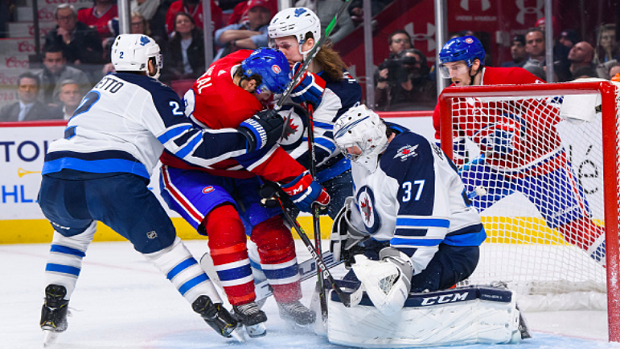 The 2020 NHL Draft Lottery was held on Friday night and if you’re a hockey fan you’re most likely well aware by now that a mystery team is going to end up with the 1st overall pick in the draft.

Of all the teams taking part in the Qualifying Round, the 8 who fail to move on will have an equal shot at be awarded the 1st overall pick in the 2020 NHL Entry Draft. However, there’s still a chance that the remainder of the season might not even happen due to the coronavirus pandemic, which would then leave the 1st overall pick to one of these eight teams.

If season doesn’t happen, these are the teams who will have a chance (12.5% each) at #1 pic.twitter.com/jtCtzkvPAp

Every team that would be in the running if the season doesn’t resume all went into the pause with a winning record except for the Montreal Canadiens, who were .500. Meanwhile, the Detroit Red Wings fell to the 4th spot after recording just 39 points in 71 games for a .275 Point %, while the Ottawa Senators snagged the 3rd and 5th picks with picks that had a .437 Point % and a .450 Point % attached to them.

The wild year of sports continues.