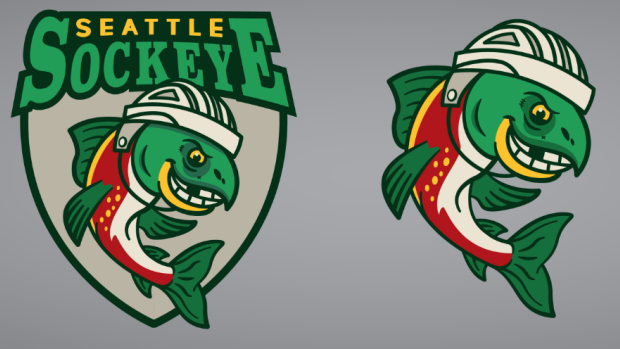 It feels like it's only a matter of time before Seattle gets an NHL team and based on what we saw in Vegas this past season, we're excited for another expansion team to join the league.

If the cit of Seattle does get a hockey team, they'll need a name and we've already seen a number of name possibilities as someone checked in on domain name registrations and discovered that someone with a link to the group that is planning on making a bid for the Seattle team was the one to register the names.

One of the team names that suggested was the Seattle Sockeye.  A sockeye is an anadromous species of salmon that can be found in the Northern Pacific Ocean and rivers discharging into it.  It's also an animal that's featured on these incredible concept jerseys for the Seattle Sockeye made by @beware1984.

As this incredible artist explained in his post, the logo and colour scheme for each concept jersey has a deeper meaning.  The first jersey, for example, is an ode to the Seattle Metropolitans and SuperSonics. 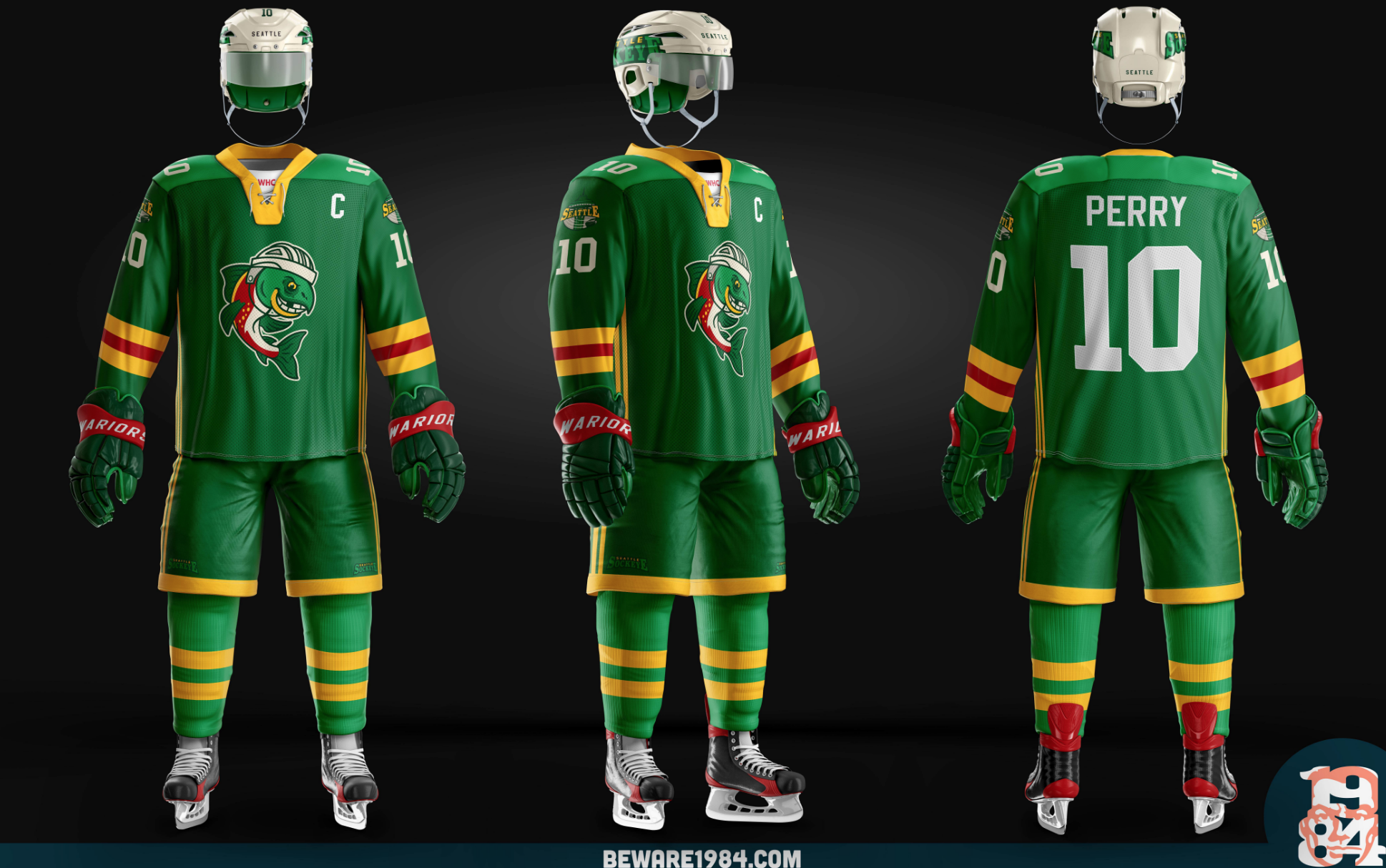 What's interesting about this team in particular is that there's an Ultimate Frisbee team in Seattle with the same name.

I really wouldn't stop them from using the name for a new team. I just want to protect my ability to use it in my books and on my branding. I want a team as much as anyone. #NHLSeattle

Luckily, the person that got it trademarked is willing to let Seattle use the name if they get a team.