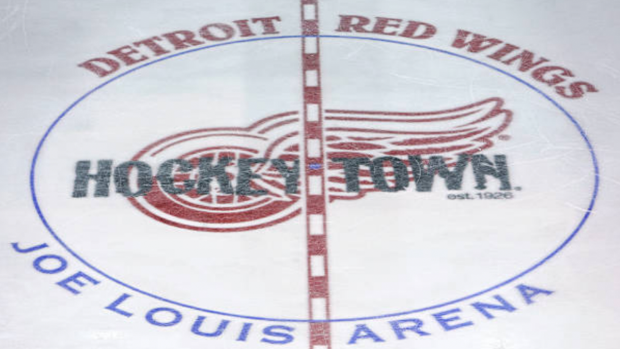 The Detroit Red Wings are one of the most consistent NHL franchises in a number of different ways. They're an original six squad, so they've been around as long as the league, and in that time they've been extremely consistent with their winning ways.

Trailing only the Montreal Canadiens and Toronto Maple Leafs in Stanley Cup Championships, the Red Wings are also recently coming off a stint of 25 consecutive playoff appearances. In today's NHL, that is absolutely nuts in terms of consistency.

On top of that, they have had the same colours and same logo since the beginning of the NHL. Their red and white tarps with the winged wheel logo has become one of the most iconic images in the league, and it has been worn by some of the game's all-time great.

Since 1979, the Red Wings also played in the same barn - Joe Louis Arena. To the dismay of many hockey fans, this changed in 2017 when the Red Wings played their final game in the arena. The building that endearingly donned the "HOCKEYTOWN" nickname was set to be demolished.

The process is now underway, and this drone footage shows the shadow of a building that has been one of the most historical sites in the game of hockey.

If you listen closely enough, you can hear the Red Wings faithful's heart collectively breaking.