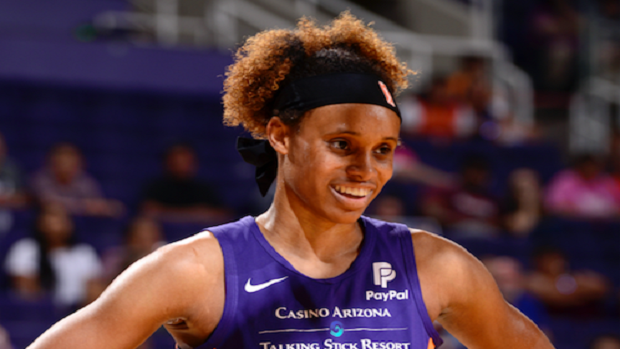 This year kept outdoing itself as the most unprecedented ever, and now, we have athletes in bubble locations playing their sports in a tournament format without fans.

The WNBA is playing 22-game season before a playoffs, which will all be hell held at the IMG Academy ‘bubble’ in Bradenton, Florida. The venue is also referred to as the ‘wubble’.

There’s a lot of interest about the bubble life, and fans are always intrigued to know what goes on there. After all, it’s never happened before, and it may not ever happen again.

Today, fans got another glimpse into the bubble, when Brianna Turner’s grocery mishap lead to a funny Twitter exchange between her and Breanna Stewart.

Turner got a wrong grocery order that turned out to be Stewart’s, but gave her a solid compliment on her dietary habits before the pass off.

Did anyone in the #wubble order groceries under the name Brianna? I got your groceries by mistake 🧐🥴 Sidenote- whoever it is has a very healthy diet

*Breanna, but that was mine lol 😅 https://t.co/nPwZoQvLUr

An important food update from the Wubble.

The league just announced their official schedule today, and we can’t wait to see both Br(i)(e)annas back on the court soon!