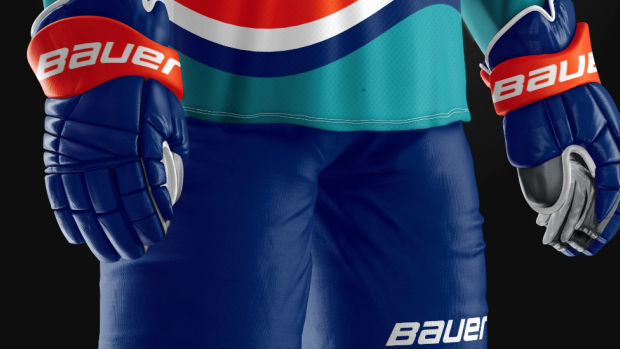 By Icethetics' count, there are five teams that have yet to unveil their third jersey.  One of those teams is the New York Islanders and based on a leak that the hockey world saw, it doesn't look like the "Fisherman" jersey is coming back.

If fans could choose a jersey for the Islanders to bring back, the "Fisherman" jersey is probably at the top of the list in the minds of many.  For those that aren't convinced that's the way to go, check out this concept jersey made by a graphic designer named David Herman.

Please bring this jersey back Islanders.  It's what the hockey world wants.

Islanders Fisherman or I am walking https://t.co/MTwu5UgwCY

We doubt it will happen, but we can certainly dream.

Leak! An early look at the new alternate uniform for the New York Islanders via @TwoTurtleDuffs #Isles #NHL #NYIslanders

Through our sources, @SportsLogosNet is able to confirm that this leak is indeed legit.