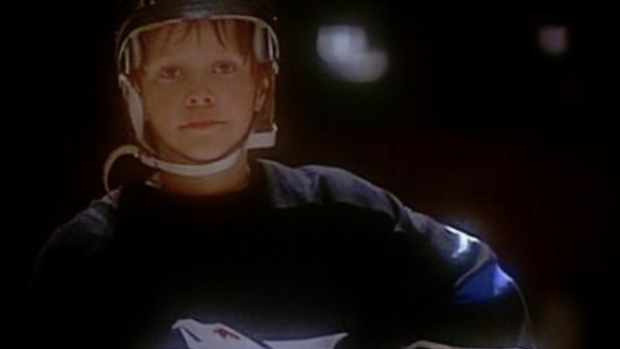 The name Brock Pierce might not sound familiar to you at first, but what if we told you Brock starred in the first two 'Mighty Ducks' movies.

That's Brock.  He doesn't look anything like he did back in the movies, but he's making headlines all these years later as someone who is trying to shake up the Presidential election this year and continue to run in the future as an independent third-party alternative.

It's about time that our #government gets a #technology upgrade. Do you agree?#WednesdayWisdom pic.twitter.com/uEAHAyJ3Dr

Brock made his money on bitcoin and even has Akon in his corner for his run.

SCOOP: @Akon is officially joining the presidential campaign for independent candidate and bitcoin billionaire @brockpierce in the role of Chief Strategist.

the campaign is currently on the ballot in 8 states + Washington D.C.

It's a crazy story to say the least.  Never in a million years would we have expected a young Gordon Bombay to run for President of the United States, but here we are.