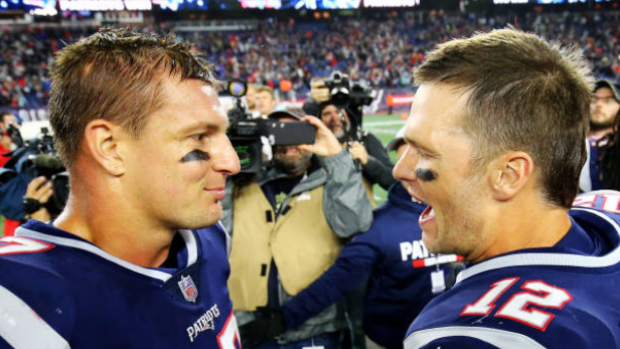 That's the notion Patriots fans are feeling, once again, on Monday morning after their 37-31 overtime win over the Kansas City Chiefs.

Quarterback Tom Brady orchestrated another masterful, late-game performance to lift the Patriots to their third consecutive Super Bowl, and after the game, Brady shared a video to his Instagram account of him and Rob Gronkowski grinning right into the camera to the tune of P. Diddy's "Bad Boys for Life."

The best part about the video? Not a single word is said by them - they're simply letting their actions on the field do all the talking.

Brady and the Pats have five Super Bowls under their belt since the 2001 season, but they aren't going anywhere because they really are bad boys for life. They know how to embrace all the hate, and it's clearly working to their advantage. Brady is a beast on the field and is taking his social media presence away from the gridiron to a new level.