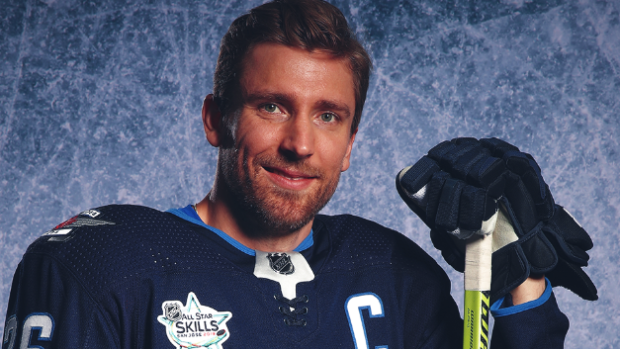 It’s always so refreshing when you hear stories about celebrities or public figures using their acquired wealth for good. It’s even more refreshing when they do so without the need for recognition or acknowledgement.

One of those examples popped up on Tuesday when Twitter user @janessa_allison took to the platform to express her gratitude towards an anonymous couple that had insisted on paying for her groceries. Janessa had forgotten her wallet that day, and instead of having to concede her grocery cart and walk out of the store empty handed, a kind couple offered up their card instead.

To the couple who insisted on paying for my groceries when I realized I forgot my wallet at the St. Leons checkout with Lincoln in tow: I so badly needed that tangible reminder that people are looking out for each other. I cried on the way home from relief.

Through the power of the internet, we now know that this couple was Blake and Sam Wheeler!

Another Twitter user responded to the tweet and explained that their daughter works at the grocery store, and provided the heartwarming information.

My daughter works at St-Leon. The person who did that good deed for you was none other than Jets captain, Blake Wheeler!!

To make the story a little more entertaining, Janessa then revealed that she isn’t even a Jets fan!

OH MY WORD. Glad I wasn’t wearing my Montreal shirt. But that’s quite something.

We’re sure the Wheelers would have offered to pay even if it were a Habs fan, but it certainly would have made the moment a little more comical.