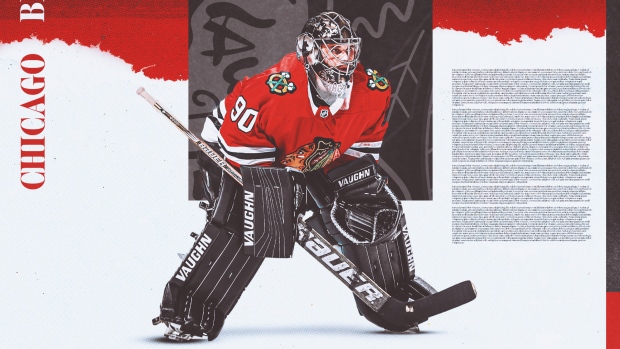 Before David Ayres’ claim to fame this season, Scott Foster was the first to capture emergency back-up goalie glory when he was called upon by the Chicago Blackhawks for about 14 minutes of NHL action on this day two years ago.

Foster saved all seven shots he faced from the Winnipeg Jets, becoming the first EBUG to record a save at all, in an eventual 6-1 win for the Blackhawks.

On this day in 2018…Scott Foster, a 36-year-old accountant, gets into the game as an emergency backup goalie. He enters the game with 14:01 left in the 3rd period after Colin Delia is forced to leave with cramps. Foster makes 7 saves without allowing a goal in Chicago's 6-2 win. pic.twitter.com/wAJSHEodiJ

You don’t see Foster’s goalie stick or anything in the Hockey Hall of Fame (although maybe it should be there?!), but make no mistake, Foster was an incredible story in the weeks following his big game.

The story of an accountant who captured beer league glory. No matter how many more EBUGs come and go, nobody’s forgetting Scott Foster any time soon!