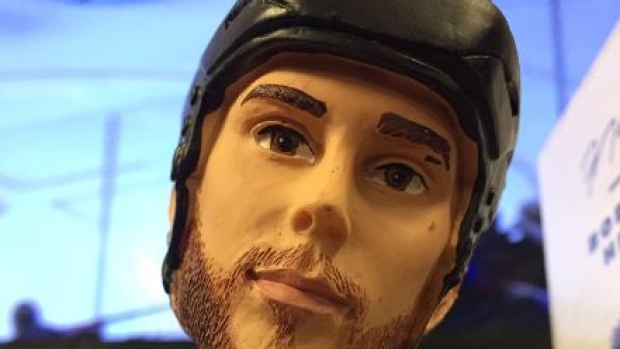 Dallas Stars forward Tyler Seguin was probably a bit rattled after he saw the finished product for his ‘bobblehead night’, and the first 10,000 fans who received it probably were, too.

Bobbleheads, of course, can be extremely unflattering, but this one takes it to the next level.

Tyler Seguin bobblehead of doom doesn't exactly have them beating down the doors to get in early @AACenter. @DallasStars, do better. pic.twitter.com/DbyJ2TkSOT

Yikes. Seguin joins a list of other players thats have had some suspect ones made of them

This isn't exactly the best depiction of Andre Iguodala. 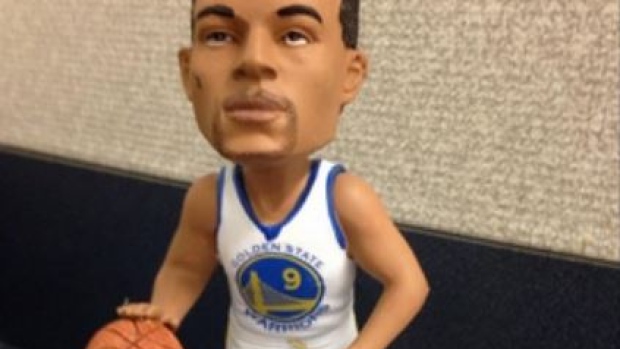 Come one, everyone knowns Tim Tebows biceps are bigger than that... 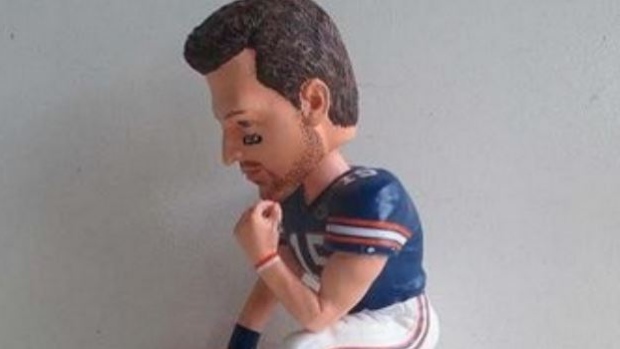 What was this one for, Hunter Pence's first day of elementary school? 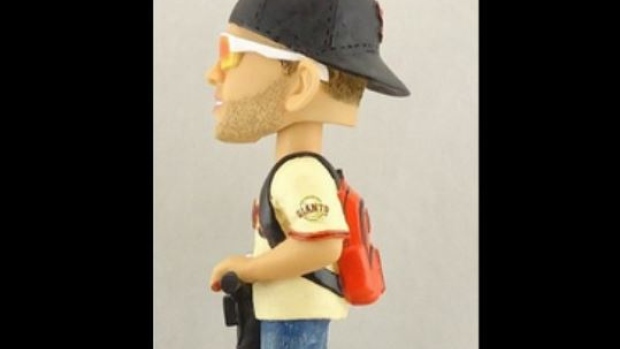 It’s apparent that agreeing to get your own bobblehead design comes with a serious risk.

There's something really odd about that Tyler Seguin bobblehead ... I just can't place it though. pic.twitter.com/JwDfRfakUt