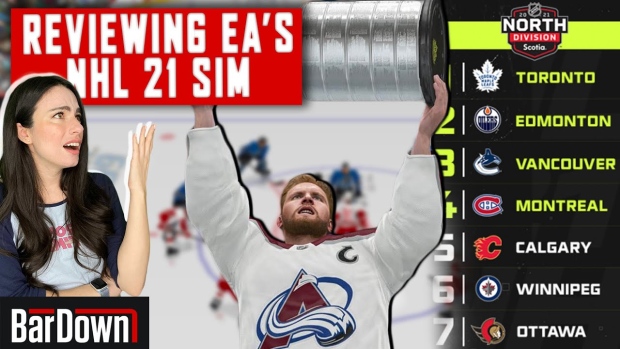 No matter how much you love sports, no one can perfectly predict how a season is going to play out.

With the regular season just about wrapped up - the Calgary Flames and Vancouver Canucks still have three games left - we decided to take a look back at EA Sports’ season simulation from before the 2020-21 NHL season and compared it to the actual standings to see how it played out.

Alright, starting with the North Division. EA Sports got three of the top four predictions correct, but it was the Vancouver Canucks who let them down in this one. The Canucks sit in the basement of the division with three games left, but still have a chance to finish as high as fifth spot in the division. 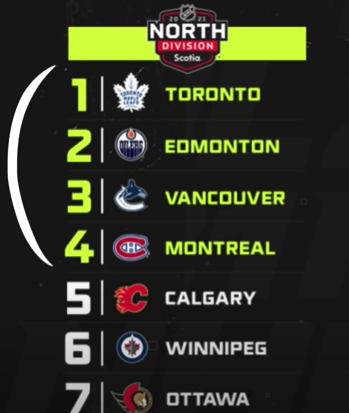 Minnesota caught a lot of people by surprise, and many people probably had them outside of the playoffs looking in or fighting for the 4th and final spot in the division. Instead, they gave the Colorado Avalanche and Vegas Golden Knights a run for their money and stayed near the top all year.

The Central was easily the most shocking division of all this year as no one could have predicted the way those standings wrapped up - and mainly because there were a lot of talented teams thrown into the mix. Most fans expected the reigning Stanley Cup champions to take the division and the Dallas Stars to finish second or third. Instead, it was the Carolina Hurricanes who clinched the Central, followed by the Florida Panthers, Tampa Bay Lightning and Nashville Predators. 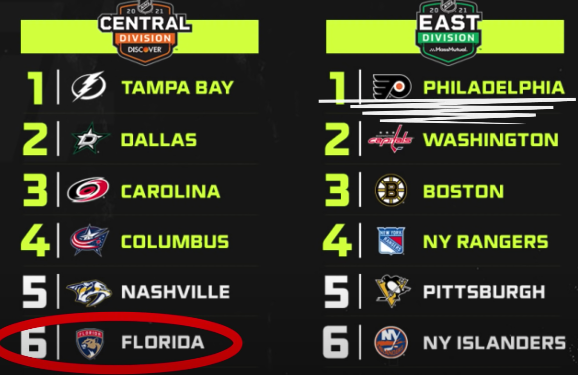 The East was a hard division to predict, too, just because of how many teams seemed so even heading into the season. The Flyers were one of the most upsetting teams this year, finishing sixth in the East with just 58 points, while the Penguins showed just how much their experience matters by clinching the division when many thought they’d be fighting for the final spot in the playoffs. Two of the four teams they predicted to make it from the East ended up making it and those two teams finished exactly where the game simulator predicted them to finish.

Award winners were also guessed as they nailed Auston Matthews winning the Rocket Richard and Connor McDavid winning the Art Ross, but they had Carter Hart winning the Vezina, and we all know how that went. 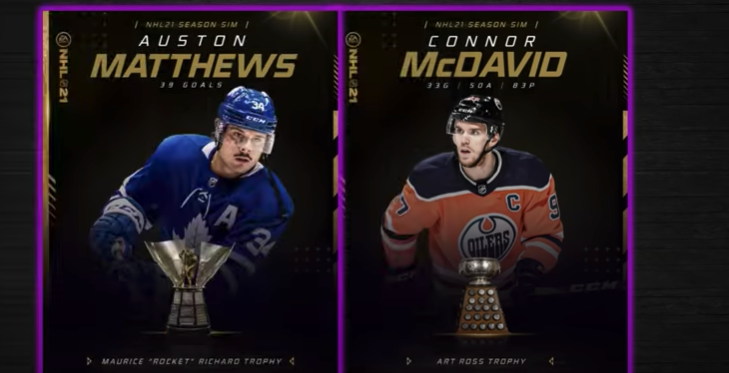 In the end they projected a Tampa Bay Lightning and Colorado Avalanche Stanley Cup Final, with the Avs taking home hockey’s most prized possession.

However, they ran a new simulation before the start of the playoffs and this version had the Boston Bruins coming out on top of it all, as they’re projected to take down the Vegas Golden Knights in seven games.

The #NHL21 Sim has determined the results of the #StanelyCup Playoffs 🔮 👀

Congrats @NHLBruins this year the cup is shipping off to Boston 🏆 🔥 pic.twitter.com/zR3sBCiw1V

Who do you think is going to win it all this year?