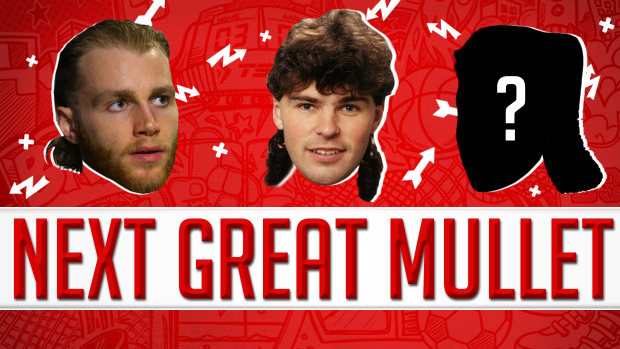 With all the excitement, stories and flair that Jaromir Jagr added to the NHL throughout his career, the way he left just didn’t feel right. You could say it came without a party in the back.

Jagr’s mullet really was the perfect parallel for his NHL career. In regards to anything that tied into his on-ice performance, he was all business. The training, the ultimate grinder style that he paired with an elite set of hands – this man went to work every day. When he wasn’t working (We’ll count immediately after scoring a goal, immediately after a game or basically any other moment he couldn’t be trying to help his team), he was the life of the party.

But now he is gone and so is his mullet. So are all mullets.

There is no mullet in the NHL right now, but it's not gone from hockey.

GUS has the presence of mind to show us the back👀#TheTourney18 pic.twitter.com/seKbKQTQQY

It still lives on in junior leagues. The Tourney is probably the most well-known salad factory in the land, but you can see it’s starting to grow again with teams like the Ottawa ‘67s. There are still some traditions that live on in the NHL.

Flow lives on in all-stars Brock Boeser, Noah Hanifan, Erik Karlsson, Drew Doughty, James Neal and many others. Beards are as prominent as ever with Joe Thornton, Brent Burns and Patrik Laine leading the way. Mullets, on the other hand seem to be on the way out, going the way the moustache did when George Parros left the league in 2014.

Unless someone can bring it back.

The most recent player to really make a push for the mullet in the NHL was Patrick Kane. He was the perfect candidate for Jagr to hand the torch to, but it was a short-lived experiment that officially ended when he said he was “too old” for it last season.

There will be no playoff mullet this year. Patrick Kane said he's kind of "too old" for it now. #Blackhawks

He hasn’t actually done it since the 2015 playoffs (Which also happens to be the last time the Blackhawks won the Cup). Jonathan Toews said in 2016 that if he was a team player, he should bring back the playoff Camaro cut in 2016, but that didn’t persuade him and it doesn’t seem like it will ever come back on his head.

So, onto the next generation. Kane was quoted as saying that the initial reason for his mullet started because he wasn’t able to grow a beard for his first couple of seasons. With a new crop of young talent that seems to be shifting the power structure in the NHL, it seems like the perfect time for a new mud flap to emerge.

To try and find the perfect candidate, we will start with candidates age 26 (The last year Kane grew his mullet) or younger who could pull it off. To truly be an iconic mullet, the player has to have some pedigree, so we’ll have a list of criteria that will slowly help us find the ultimate candidate.

First, they have to be have some super star potential.  The easiest way to make sure they have that, is whether or not they’ve made an all-star game in their career.

Obviously, that’s a pretty big list. We’ve got a lot to work with, but to cut it down we have a couple different areas that should lead us to our chosen one. First off, we’re hoping the candidate can start this year, so they would have to have a chance of making the playoffs.

Potenial to Make the Playoffs 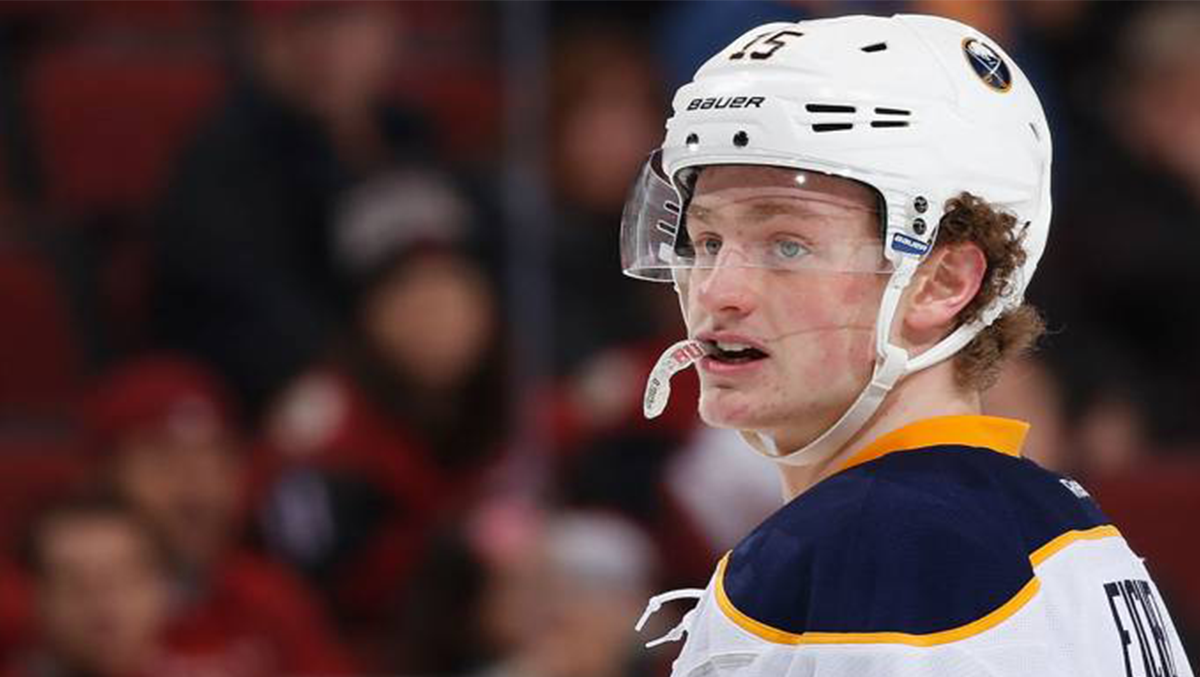 This is going to take a massive chunk out of our group. A lot of these guys just are not going making the playoffs and another large group is fighting for a wild-card spot. We’re keeping those fringe teams because you never know, but we’re losing Carolina, both New York teams, Detroit, Montreal, Ottawa, Buffalo, Edmonton, Chicago, Arizona and Vancouver.

We’re losing a couple big names here. Jack Eichel seems like he has the perfect personality for a squirrel pelt, and if he grew that hair out, he’d have a truly unique style that would immediately be among some of the best in NHL history.

Still, we must move on.

Have to have the Hair 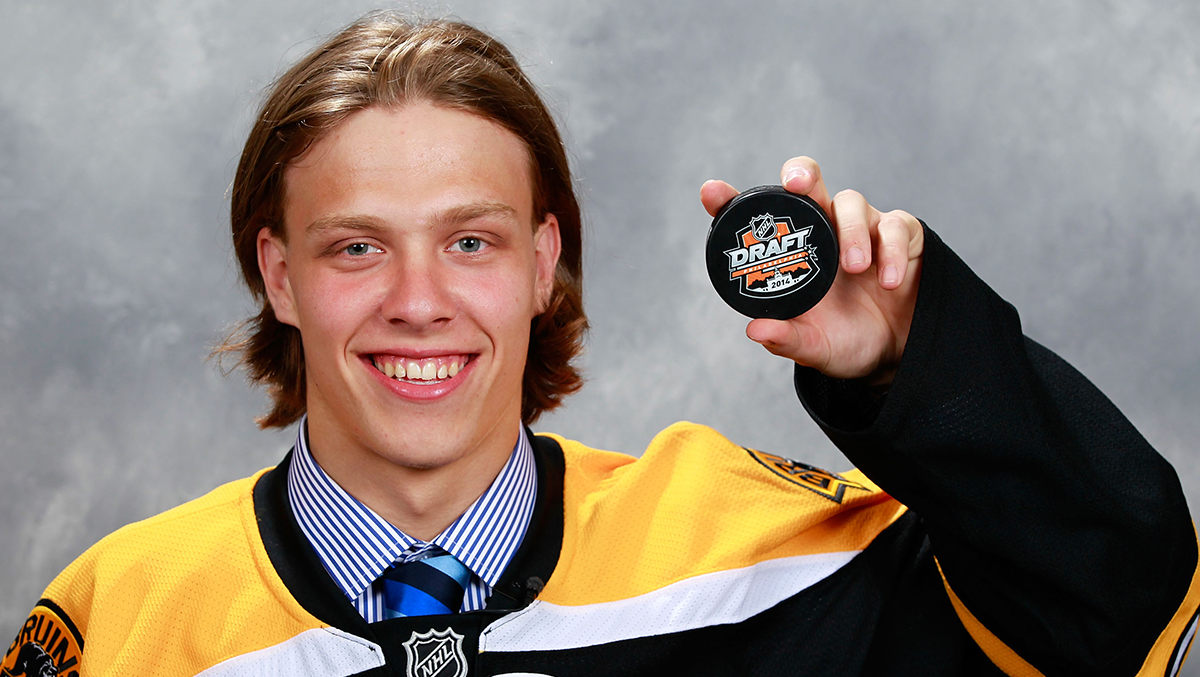 This is tough, a lot of players have shown the potential to grow a mullet in the past, but with such a tight deadline before the playoffs, some guys just have no clay to sculpt from.

This was a tough one. Guys like David Pastrnak and Johnny Gaudreau had a lot of potential. We’ve seen them have hair in the past (The photo above is Pastrnak in ) that could be turned into a mullet in the past, but it’s just not there this year. If this was an episode of Survivor, these guys could totally make a return next season, but this just wasn’t there year. They should have played that immunity idol.

Can They Pull it Off? 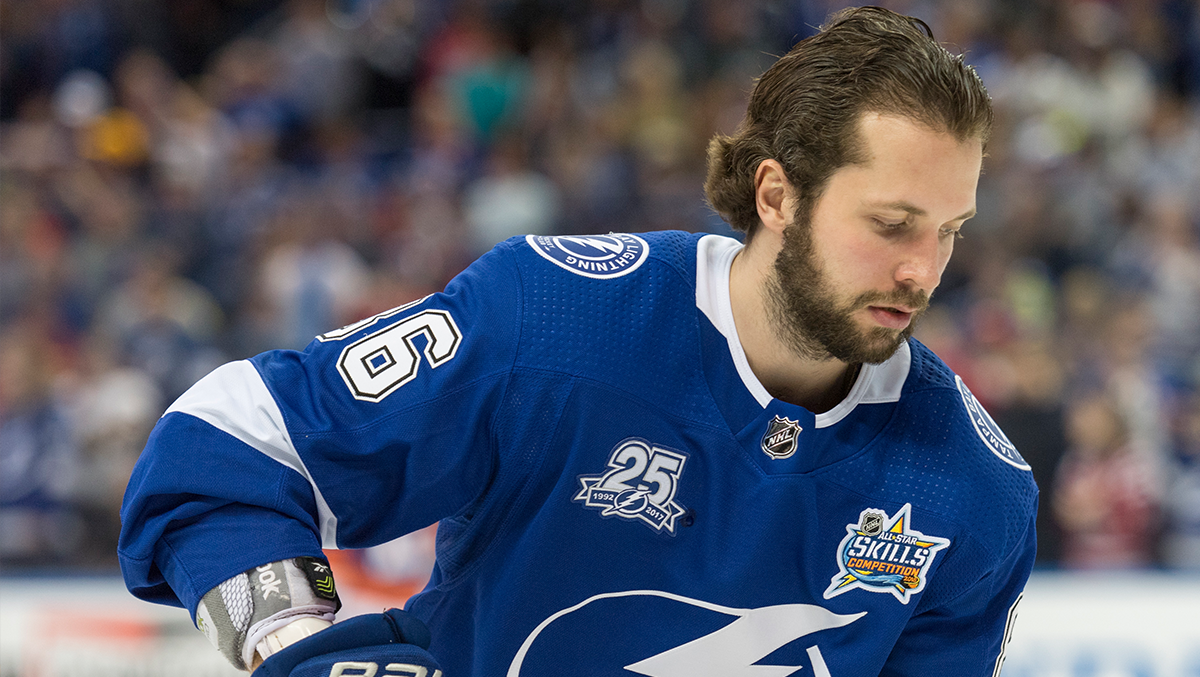 Mullets are not an everyman haircut. It’s just not something that everyone can pull off, because – let’s be honest – it doesn’t look good. The mullet is more about a mentality than it is about a fashion statement. It’s a commitment to your team above all else and when we say above all else, we basically just mean that you’re willing to look a little foolish everywhere you go to help motivate your team.

We’re dancing around it a little bit, but look at this picture. You have to be willing to get a little greasy.

We’re sorry to say this, but Kucherov and Forsberg are on the outs for this one. We’re honestly not sure if we’ve ever heard either of them talk, and you have to be a pretty extreme extrovert to shave off the side of your salad.

What are the Chances? 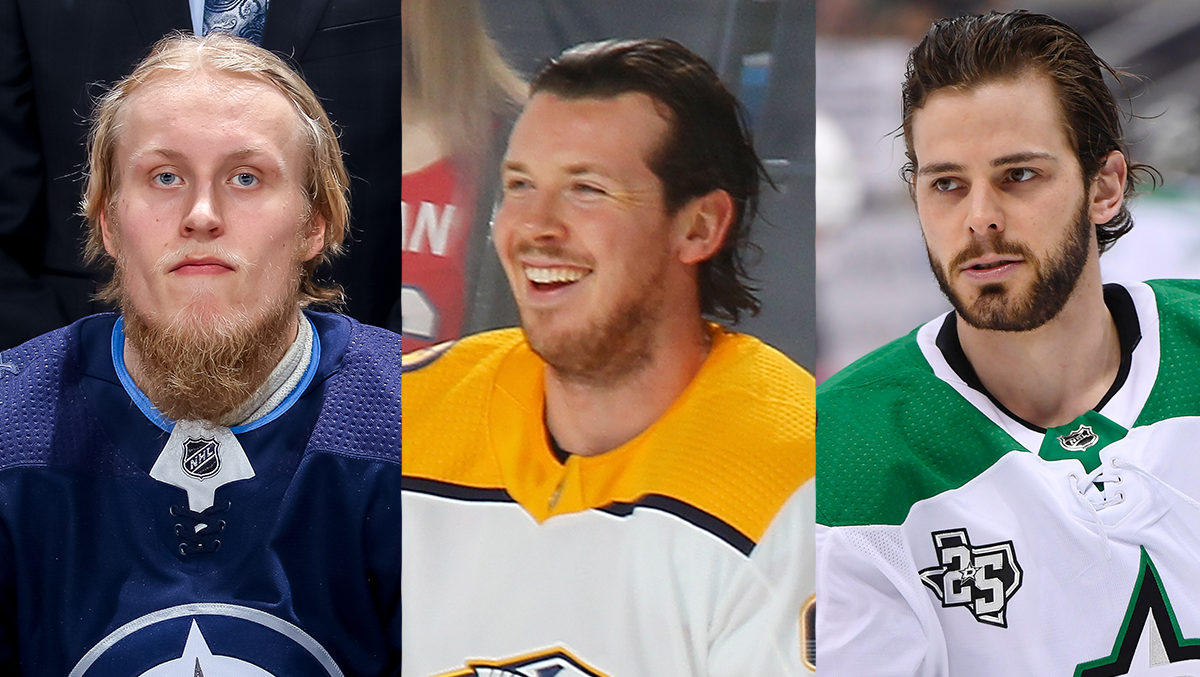 We’re down to our final three and any of these guys could easily be the next iconic mullet in the NHL.

Laine’s beard makes him an immediate contender, because he’s already shown that he is willing to go with an unconventional look. He also gets bonus points because we do believe he’s the most likely to carry the tradition on into the regular season. But is someone really going to go for the huge beard and mullet?

In the same way that Patrick Kane’s fun-loving attitude fit with the mullet, Seguin seems perfect for it. On the other hand, he’s the least likely to make the playoffs out of the dream team that we have assembled.

And we’re left with Ryan Johansen. He’s the perfect candidate. He’s a leader on the Western Conference-leading Predators, he’s got the hair, he’s got the swagger and he’s got that little bit of country in him that feels like he could embrace the mullet.

Finally, we call out to our chosen one: Ryan, please bring the mullet back to the NHL. It looks good on you.

The Next Iconic Mullet: Ryan Johansen 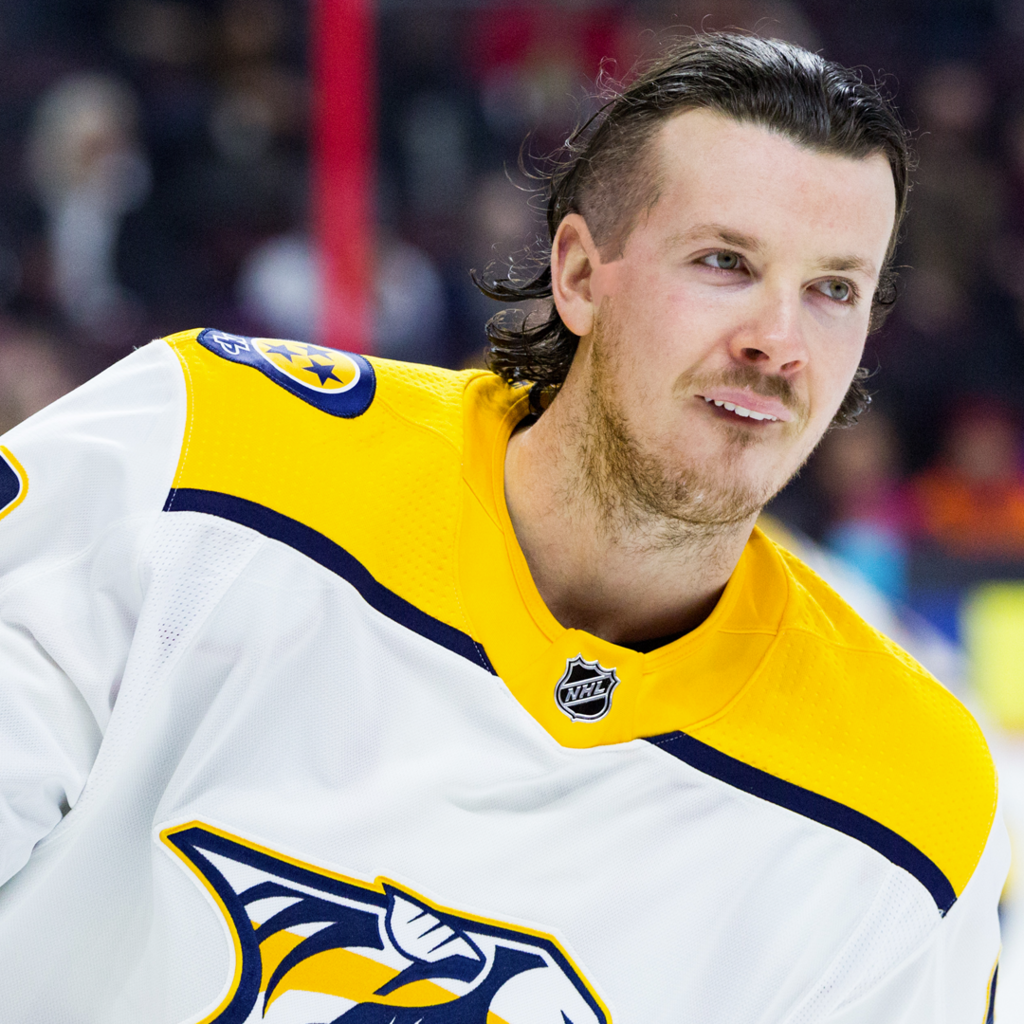