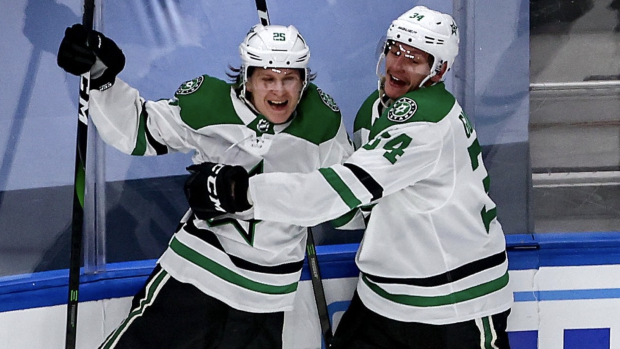 The Dallas Stars advance to the Western Conference Finals and Joel Kiviranta had a heck of a game.

So much so, Wikipedia is recognizing him as the owner of the Colorado Avalanche after scoring the winning goal in OT to complete his Game 7 hat trick, making him the first rookie to ever have a Game 7 hat trick.

The Dallas Stars led the series 3-1 in Game 4 but the Avalanche caught up, forcing one of the wildest, off your seat Game 7's you'll ever see. Just when you thought you knew who was coming out of this on top, we were thrown for a loop.

This basically happened for the entirety of regulation and with just over 3 minutes left, Dallas ties it up 4-4... and then there was overtime where Kiviranta was the star of the show (pun intended?).