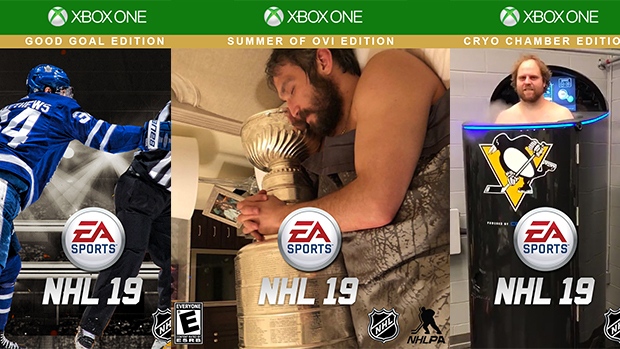 Rather than give a guess, though, we decided to make some custom covers that we're sure hockey fans will enjoy, even if they'll never be used in a million years. 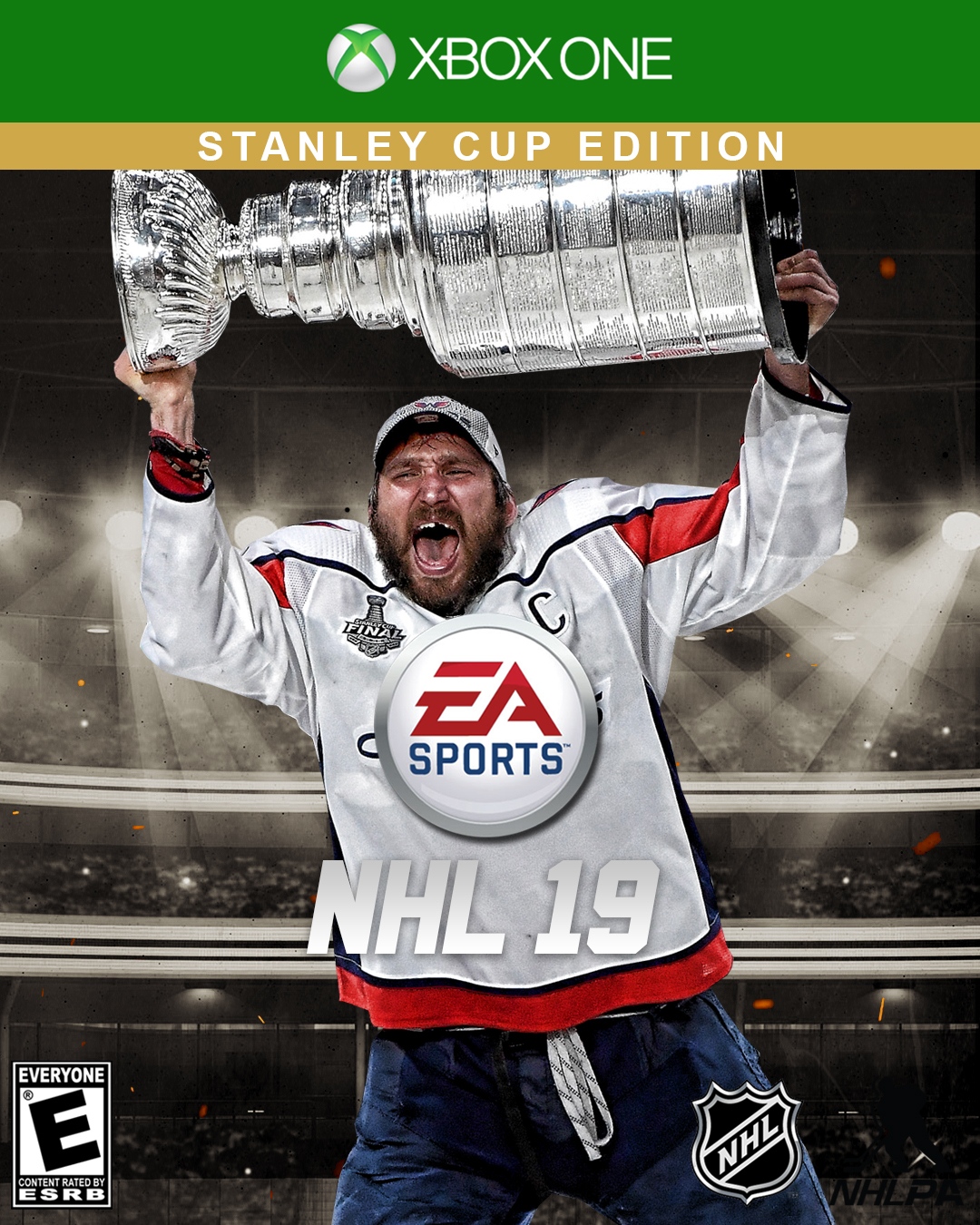 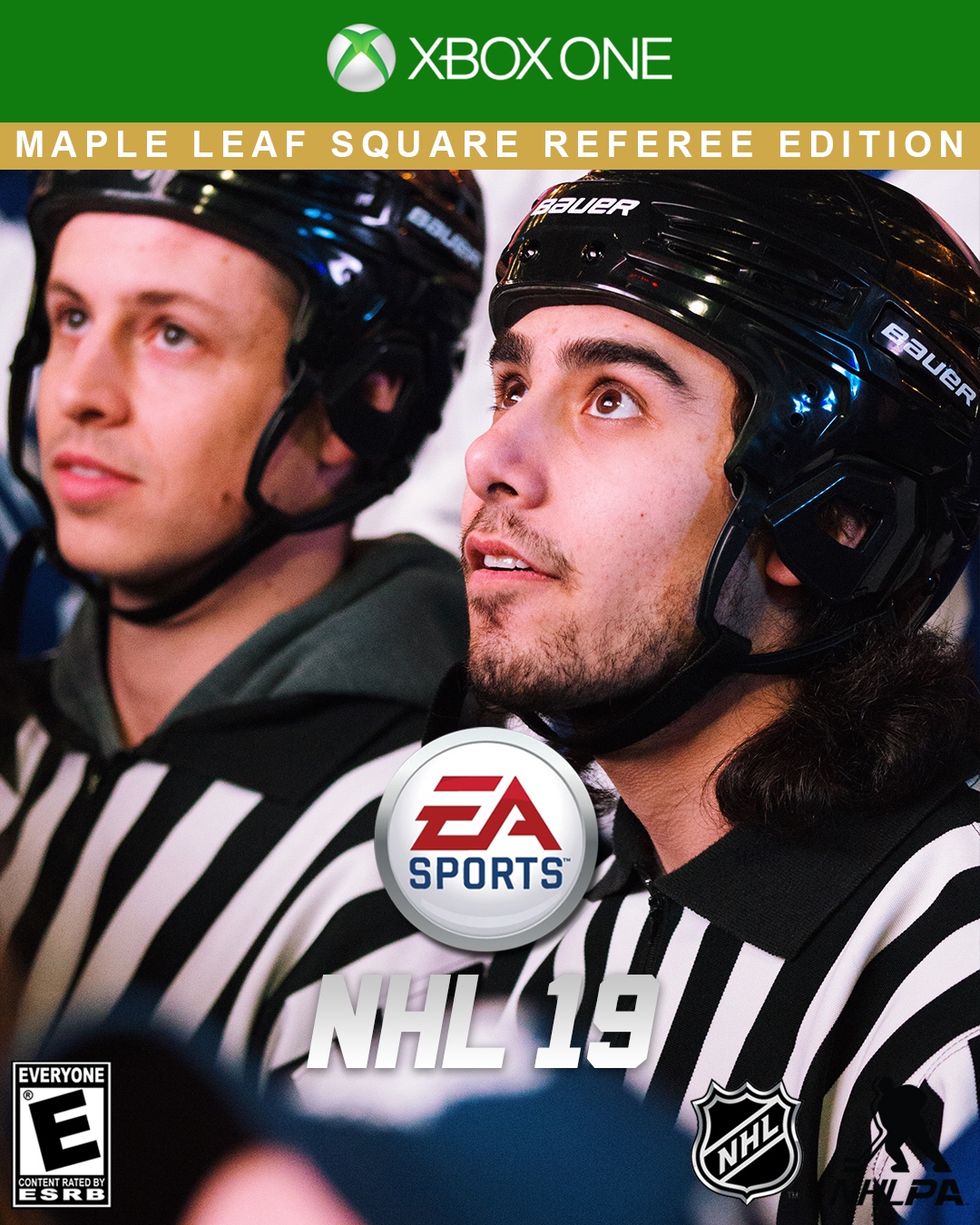 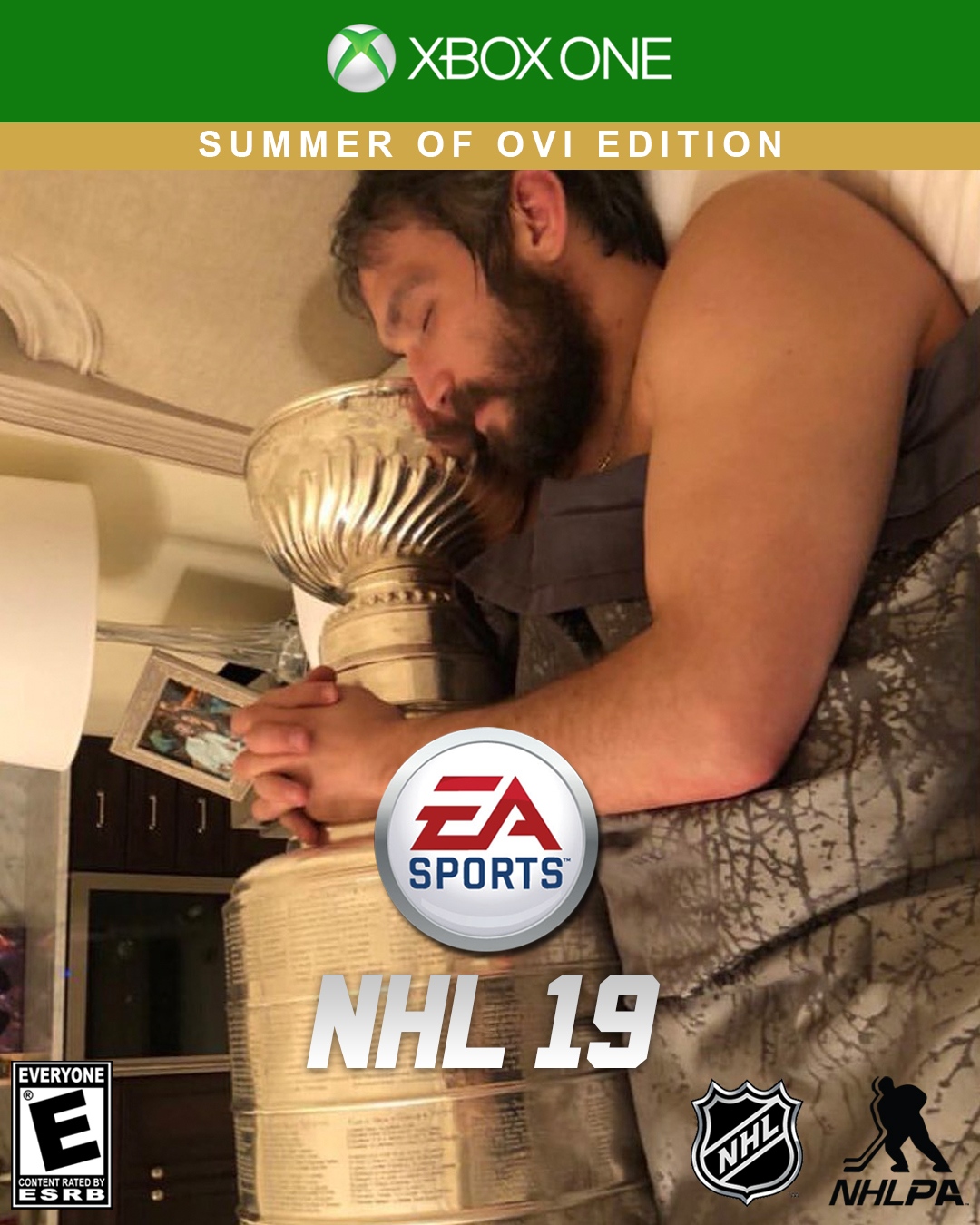 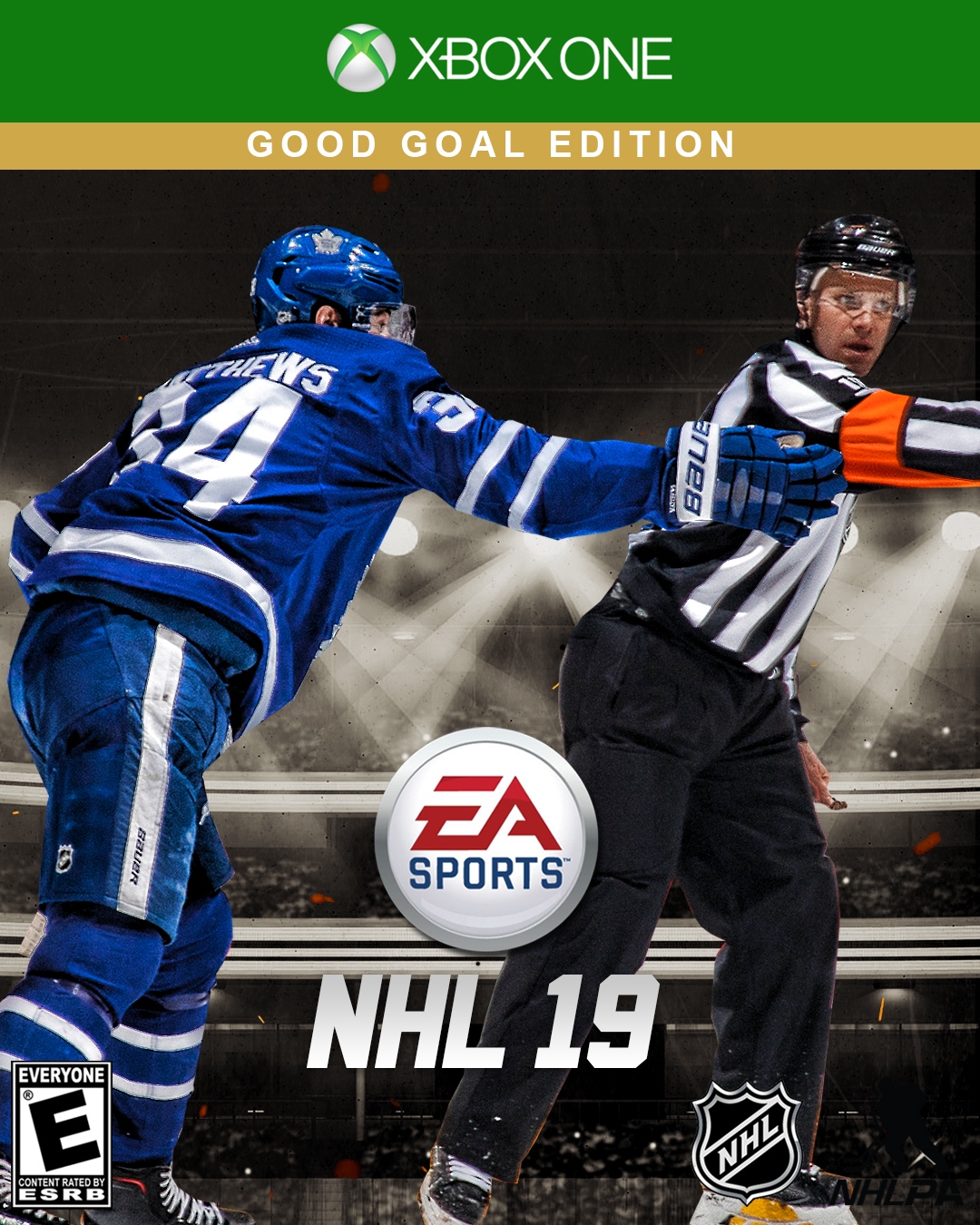 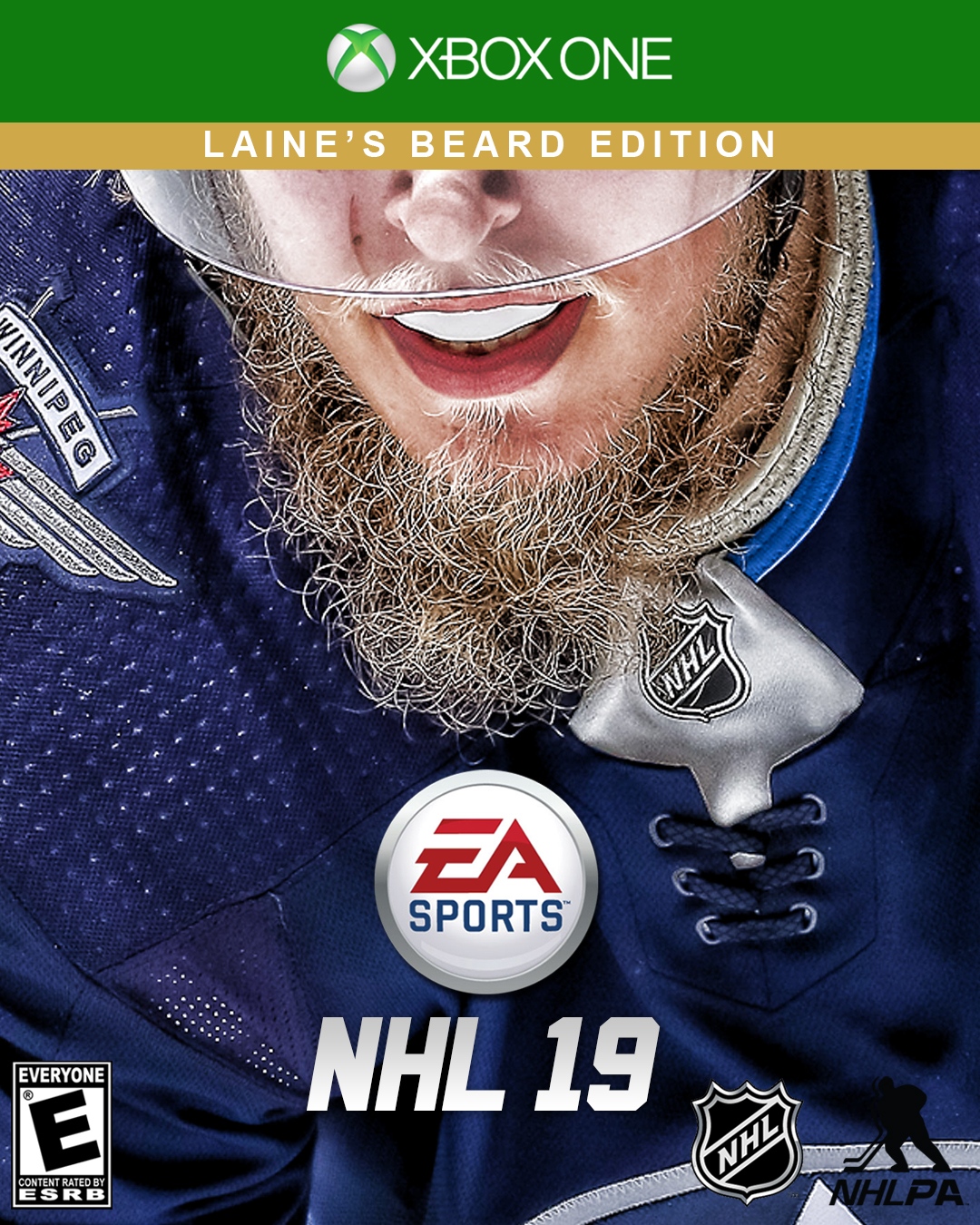 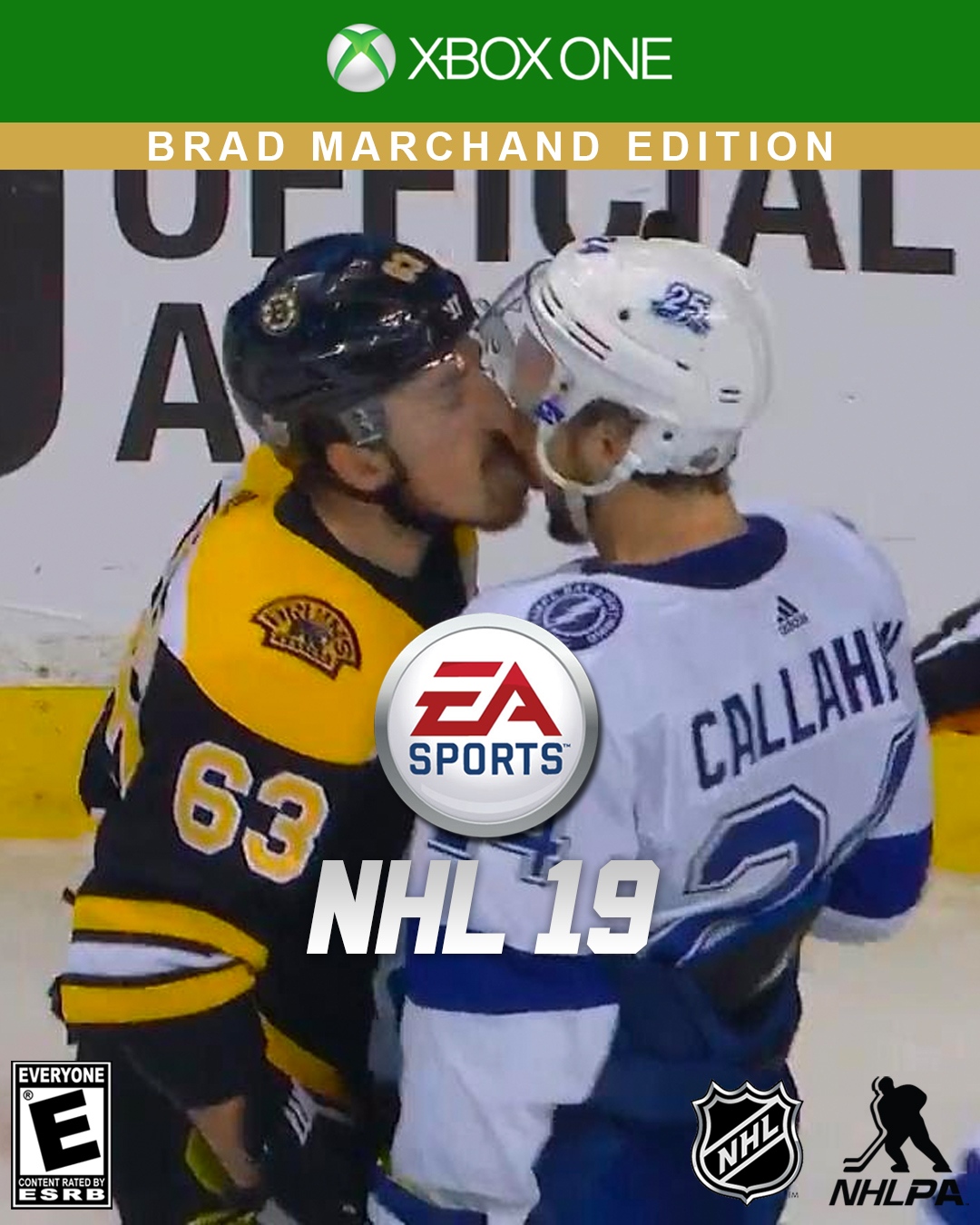 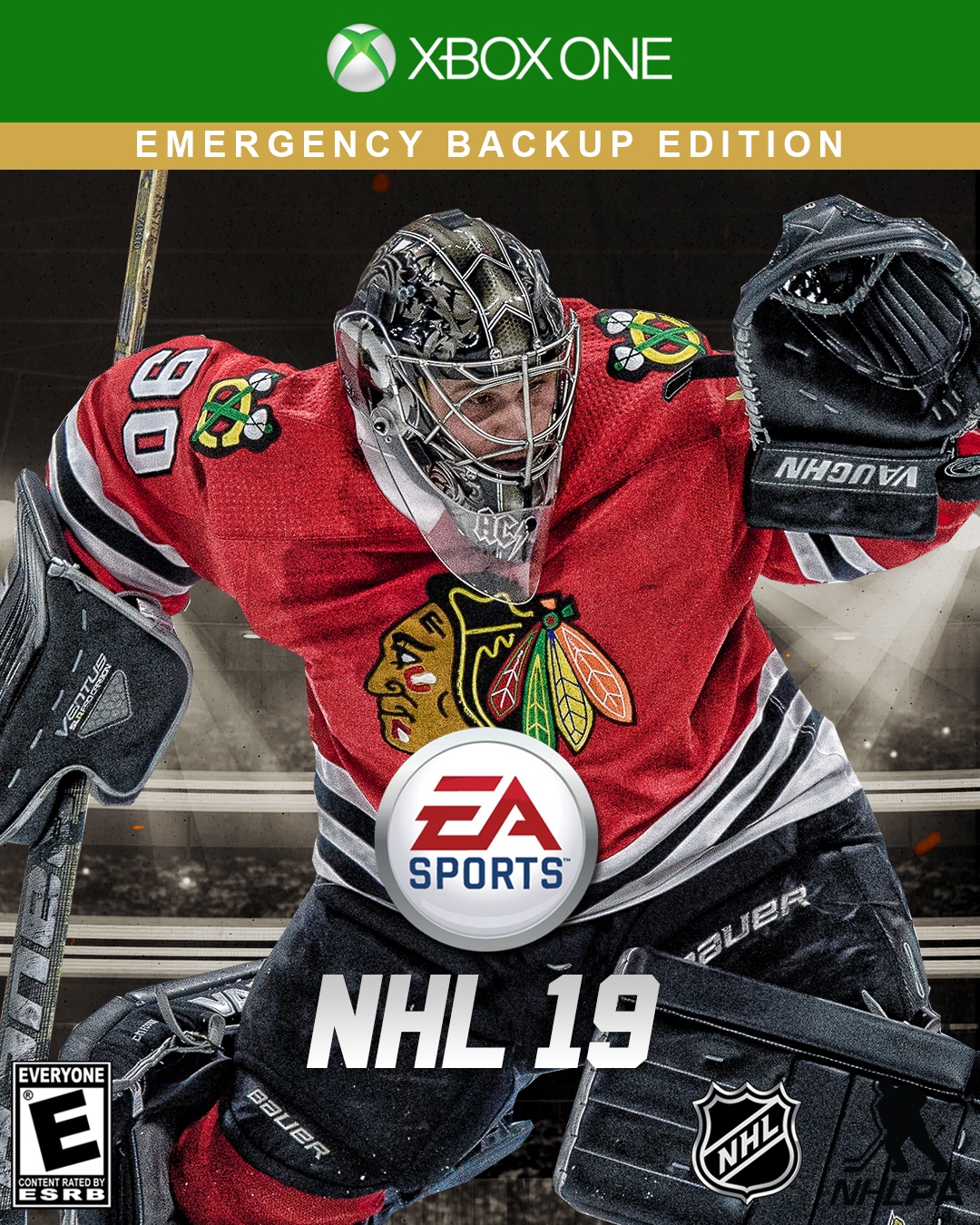 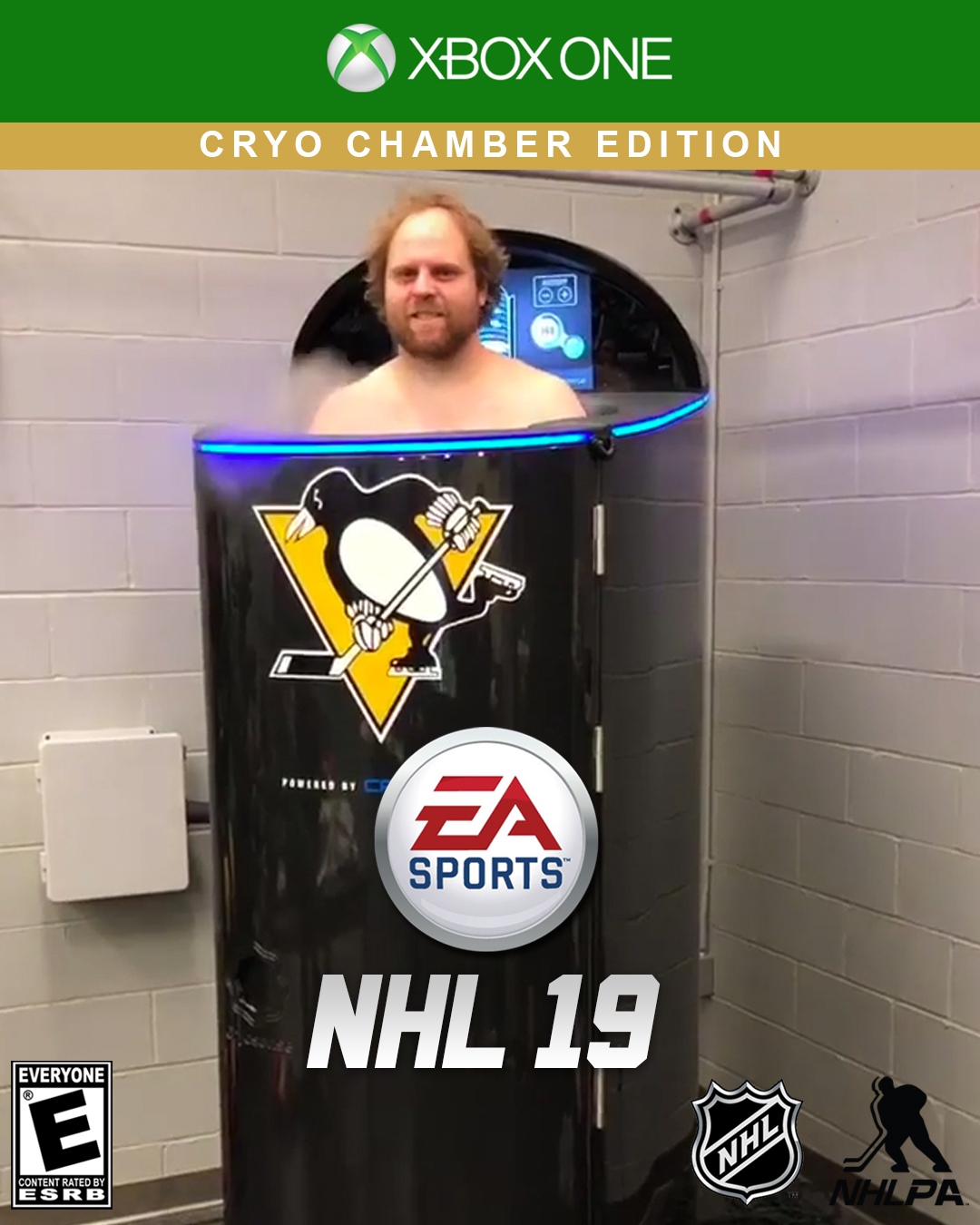 So, which one of these 10 custom covers would you want EA Sports to use for NHL 19 (if they had to choose one)?  There are so many great choices, it's hard to choose just one, but Phil in the cryo chamber is just legendary.


Let us know your pick of these custom covers by tweeting us @BarDown or commenting below.