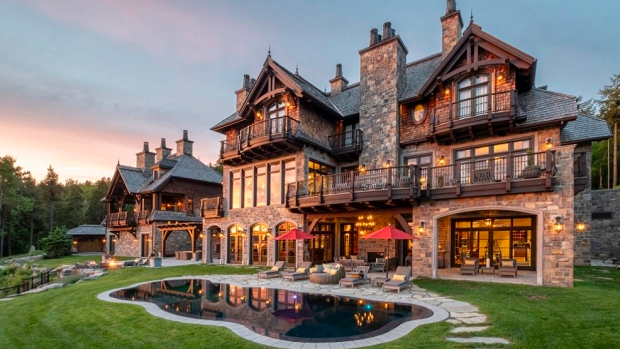 By now, we assume that you’ve seen Connor McDavid’s house.

Pretty much everyone on Hockey Twitter was gawking over the superstar’s modern, sleek, and minimalist Edmonton mansion for the past couple of days, and the jokes about his abode were pretty outrageous.

connor mcdavid got a house with the most threatening aura known to man pic.twitter.com/TTq0BtuIK4

We hope you didn’t think that he was the only one, though.

You have to imagine that guys who make such wild amounts of money have some pretty crazy houses, and even though McDavid’s is definitely one of the sweeter ones we’ve seen, there’s definitely been some crazy houses owned by NHL players.

Wayne Gretzky has listed his California home for $23M.

Former Avalanche great Milan Hejduk is selling his Parker mansion. And it comes with an ice rink and Zamboni. https://t.co/wDxH8rVJKP via @denverpost #Avs 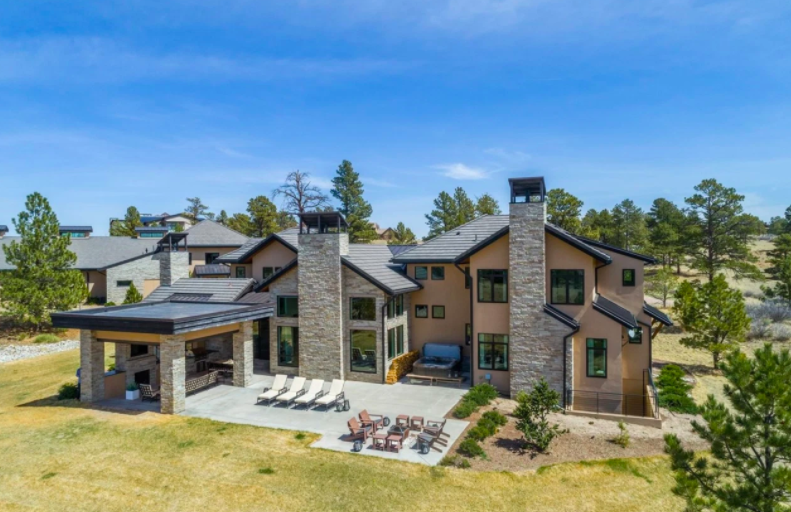 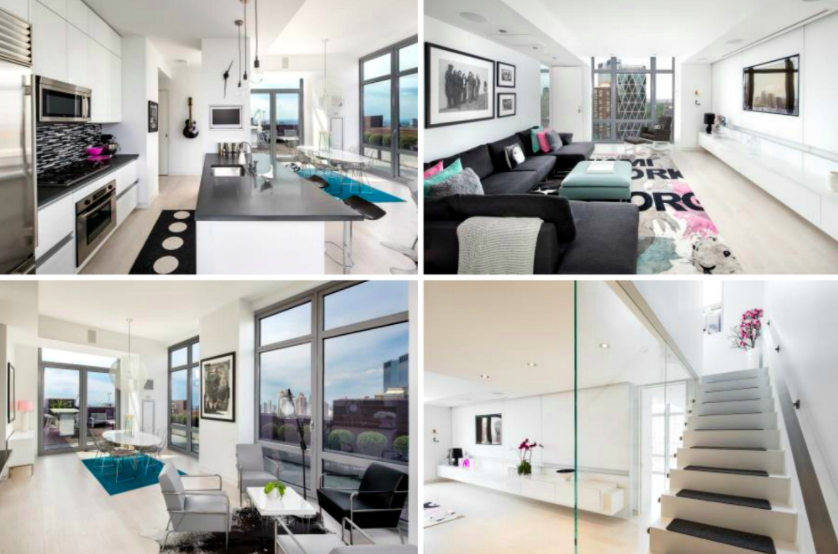 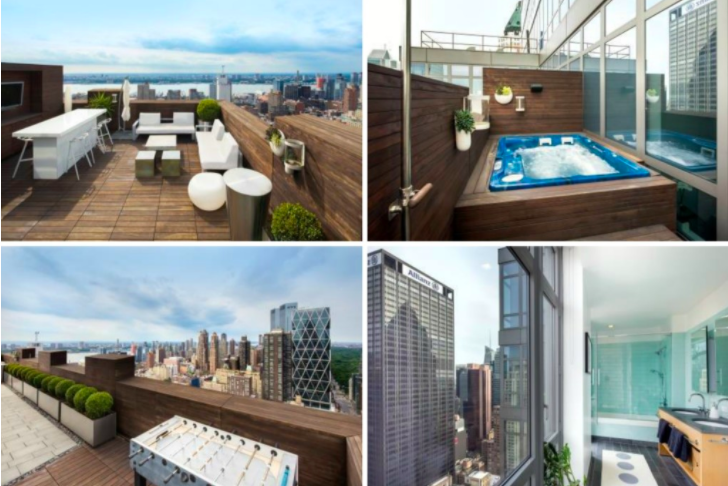