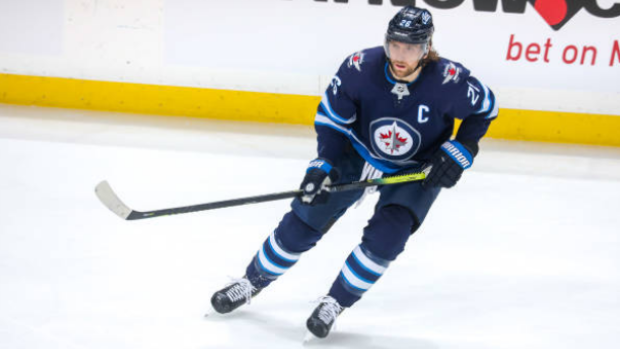 With Pennsylvania projected to officially flip on Saturday morning, the electoral vote count reached the 270 threshold for Democratic candidate Joe Biden. As a result, Biden is now projected to become the next President of the United States, taking the Oval Office from Donald Trump.

The victory was met with widespread reaction on both sides of the coin. Likely the most divisive election in history, it didn’t take long for opinions to hit the internet. For Winnipeg Jets captain Blake Wheeler, that opinion was one of hope and gratitude. He shared out this message on Twitter.

“I hope Joe Biden doesn’t forget who voted him into the White House. I also hope he can speak for the Americans that didn’t vote for him. I hope we can start celebrating the good in each other and stop fighting about our differences. My daughter gets to see a woman as Vice President of the USA. For the first time in a while, I’m hopeful.”

A powerful message in which words deriving from “hope” were used four times, Wheeler is one of the many American feeling relief from Trump’s very distinct style of Presidency.