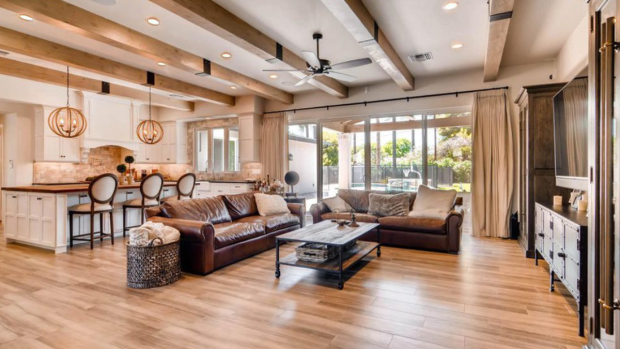 Yes, we know. $1.345 million is a lot of money. But it’s not THAT much when it comes to some housing markets these days.

Especially when you see just how nice Brock Osweiler’s house in Arizona is that is selling for just that much.

All photos from Realtor.com:

Osweiler infamously signed a 4-year, $72 million contract with Houston after helping the Denver Broncos win the Super Bowl in 2015. That contract now looks like a ridiculous case of overpaying an athlete, and since signing he’s had his rights owned by the Cleveland Browns, the Broncos again, and now the Miami Dolphins.

Either way, $1.35 still stands to be chump change to such a high-paid player.