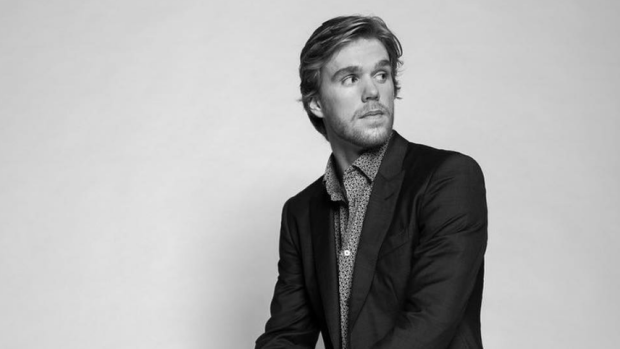 It’s pretty much consensus at this point that Connor McDavid is the best player in the NHL, but apparently that hasn’t stopped him from getting chirped off the ice.

For people that follow hockey closely, this shouldn’t really come as much of a surprise. Last year, a random parking lot encounter made headlines when some Edmonton fans started heckling McDavid while he was exiting a restaurant with his parents. In an interview with GQ where he discusses buying new bags, growing out his flow and a lot more, he also spoke about the moment with his parents.

“How miserable was the town of Edmonton during a losing season last that?

It was awful. It was terrible. It was miserable around town. I remember everyone just chirping at you all the time.

I was at dinner one time with my parents, and I was walking out and guys were chirping me. They’re passionate people and passionate fans. When you’re winning, you’re a hero in this city, and when you’re losing they want to run you right out of it.

They’re just passionate, and you have to be able to understand that.”

That was obviously a pretty ridiculous moment, because if there was anyone to blame for Edmonton’s struggles, it wasn’t the Art Ross trophy winner. Still, he also talked about his peers chirping him when he first entered the league.

“When I was in high school in Minnesota, the hockey kids were the coolest kids. They had the mullet, but incorporated this spiky skateboarder’s side part into it—this is back in the '90s. Did you have a style in Toronto?

My style was not good. It’s definitely something that’s grown over time. As a kid I wore my team’s tracksuit all the time. Splash pants or track pants. I wore a hat every day. And then when I got to the NHL, guys would make fun of me that I had the worse style in the league. I showed up for my first road trip and all the guys have these Gucci bags and these Louis Vuitton bags—you know, these sweet bags. And I showed up with my Erie Otters team bag, and [Oilers vet] Eddie Purcell was like, “Dude, what are you doing with that?” Well, what do you mean, it’s my bag, what am I supposed to do? “Go out and buy yourself a nice bag.” Sure enough, had to go out and buy myself a nice Tumi bag. Next thing you know, they’re chirping my hair. “You gotta go get a nicer hair cut than that—that’s awful.” I think it’s a little bit better now, but I still have some work to do.”

McDavid wasn’t kidding about improving his style, he’s following the path of another Oilers legend, Wayne Gretzky, and kicking off his modelling career.