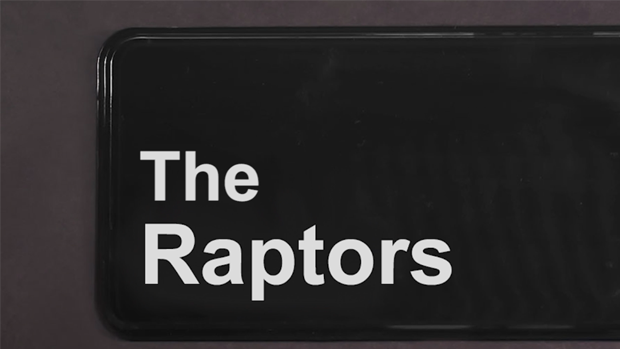 The Raptors team this year has a different feel to it. The team appears to being enjoying themselves more than ever before. Michael Scott would no doubt call this team a family.

The Office is one of the most popular television shows of all-time and in the shortest summary ever, you can basically look at it like a bunch of people having a little bit too much fun at work. The Raptors could be described in the same way, and just like for The Office, fans can’t get enough of it.

One fan decided to combine those two worlds and make a perfect intro.

As Raptors writer, Blake Murphy suggested, this should be the new opening for the Raptors behind-the-scenes series Open Gym.

This should be the start of every Open Gym now. https://t.co/D7G508pcOs