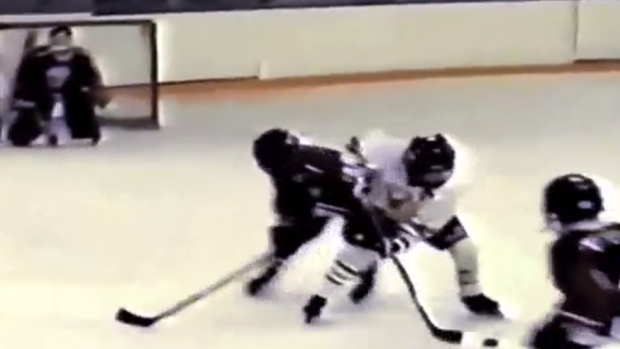 Do you ever watch players like Sidney Crosby or Connor McDavid and just wonder how good they were as kids?

The best of the best stand out in the NHL, and we imagine they've stood out ever since they started playing hockey as kids.

Based on this sensational goal Jamie Benn scored as a kid, it's safe to say he's stood out on the ice ever since he started playing.

This goal by Jamie Benn as a little kid though... 👀 pic.twitter.com/yitYMwAqBR

Those are moves we probably couldn't pull off in beer league hockey, and Benn was pulling them off before he was old enough to watch PG-13 rated movies.

The 27-year-old Dallas Stars captain who was a 5th round pick in 2007 has been making highlight reel plays since entering the league, and with 508 points in 568 games, it's safe to say the Stars got a steal.

Benn wasn't the only Star who was special as a kid, either.