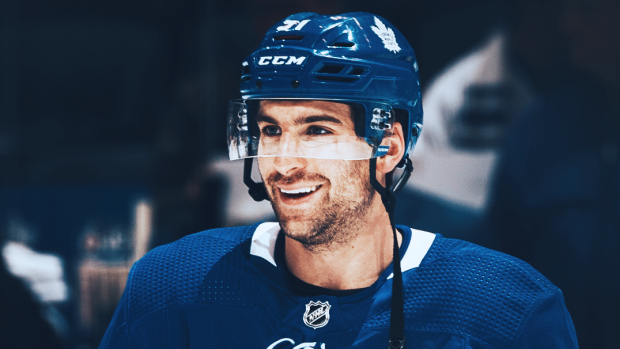 Training camps are getting underway, but John Tavares has other matters on his mind: He just became a dad!

Perhaps we shouldn’t expect young Jace Tavares to be lighting it up like his dad in the NHL one day, though. JT revealed at Leafs media day that his newborn son’s first piece of equipment is a lacrosse stick.

Future Toronto Rock star? We joke, but Tavares was a big lacrosse guy growing up in addition to hockey and his uncle (also named John) was a professional lacrosse player, so it certainly makes sense. It’s probably for the best, though, that Tavares is keeping an open mind.

The real question is, what kind of bedsheets is young Jace going to have?