The NHL has announced its four teams heading to Europe for the Global Series next Fall.

Beginning on September 29, the Chicago Blackhawks, Philadelphia Flyers, Buffalo Sabres and Tampa Bay Lightning will participate in a total of four games; two of which will count as regular season contests. The Blackhawks will face Eisbaren Berlin in Berlin on September 29 in exhibition play, which will be followed by the Flyers vs. Swtizerland’s Lausanne Hockey club in Lausanne. From there, the Blackhawks and Flyers will kick their regular season off with a game in Prague on October 4. Roughly one month later, the Sabres and Lightning will travel to Sweden for two regular season games of their own.

The 2019 #NHLGlobalSeries will feature the @NHLBlackhawks, @NHLFlyers, @BuffaloSabres, and @TBLightning!

As is the case every season, each team has strong ties to the country they’ll be playing in. Flyers star forward Jakub Voracek and defenceman Radko Gudas, along with goaltender Michael Neuvirth are all from Czech Republic while the Blackhawks boast two Czechs of their own in forwards Domink Kahun and Davud Kampf. In Sweden, Sabres 2018 #1 pick Rasmus Dahlin will square off against elite defenceman Victor Hedman in front of their home crowd. 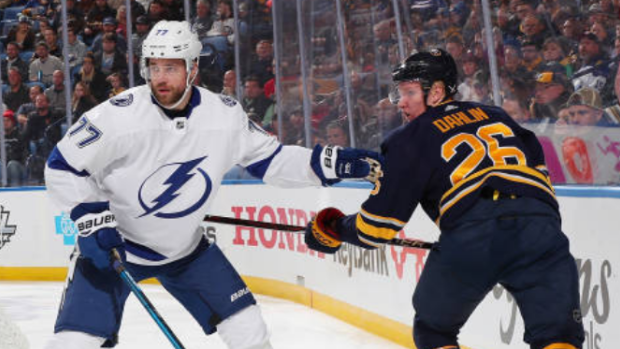 The 2019 Global Series will mark the third consecutive year and eight season overall that the NHL has made its way to Europe for regular season play. The Edmonton Oilers fell to the New Jersey Devils 5-2 to kick their 2018-19 campaign off while the Winnipeg Jets and Florida Panthers each took a game in Finland. 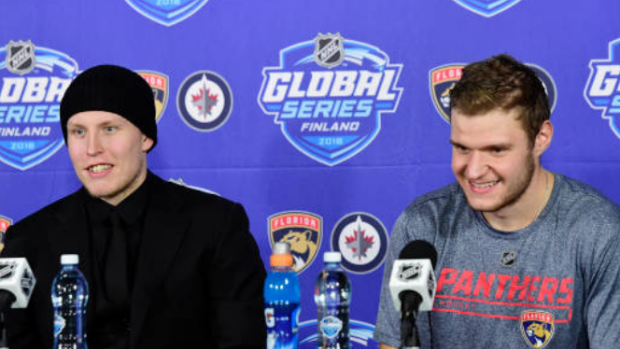 Kane vs. Giroux? Dahlin vs. Hedman? Yeah, these games are going to be good. Which of the two are you looking forward to more?