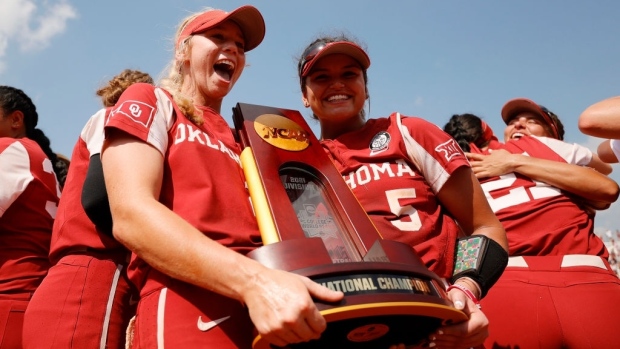 As the competition year after year remains competitive, this year was exceptional as the Sooners defeated No. 10 Florida State 5-1 within Game 3 of the Championship Series.

Giselle Juarez was named the Most Outstanding Winner following her unbelievable performance on the WCWS stage, allowing just one run on two hits in the final game and posting an ERA of 0.89.

Even more, she allowed only four runs in 31 ⅓ innings.

And everyone was dialled in, as the series between the two squads even set viewership records.