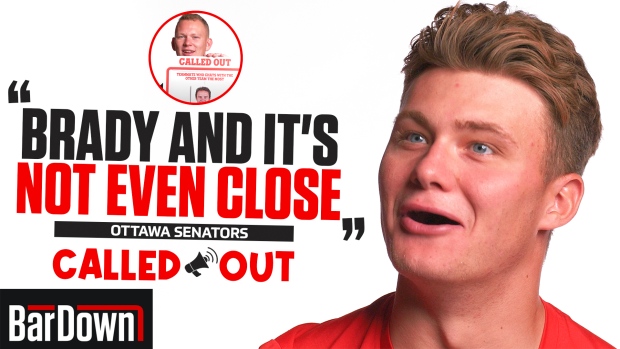 NHL players are infamous for not showing enough personality. It’s always the basic answers that make their way into articles.

What did you think of the game?

What do you have to work on?

“Get pucks in deep. Compete.”

But when you flip the script and avoid hockey-talk altogether, players often reveal unique and comical personalities. As part of NHL media day, we encouraged the Ottawa Senators players to call out their teammates in a wide range of subjects.

Have you ever been curious about who uses the most hair product? Or how about which player has the coolest house? The answers from some of the Sens players may surprise you.

While none of the responses seemed to infuriate anyone on the team, it was hilarious to watch some of the same guys get called out over and over.

Alright, enough preamble. Let’s get to it.