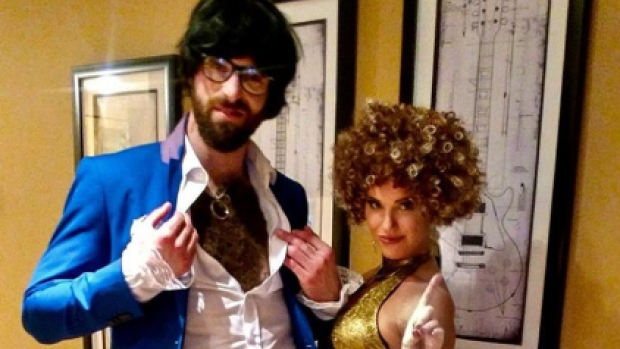 We’re getting closer and closer to Halloween, and more pictures are emerging by the hour of NHL players dressed up in costumes. Earlier today, we featured the Edmonton Oilers and some of their fantastic Kiss-inspired outfits.

The New York Rangers had their Halloween party on Sunday night, and by far the best costume has to Mika Zibanejad dressing us as a TuneSquad DJ.

If you haven’t heard already, the former Senator is a DJ and makes his own music.

Zibanejad’s Rangers teammates decided to go as a trio of dinosaurs, according to Jimmy Vesey’s Instagram story. 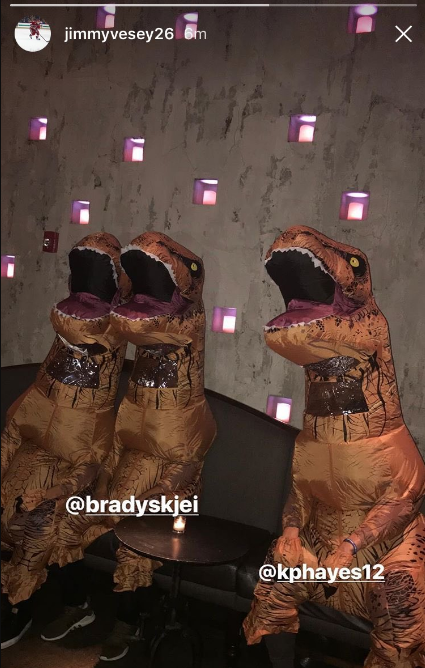 Over in Buffalo, Zemgus Girgensons, Rasmus Ristolainen and Johan Larsson did their best Wizard of Oz impersonations, and it’s pretty spot on. 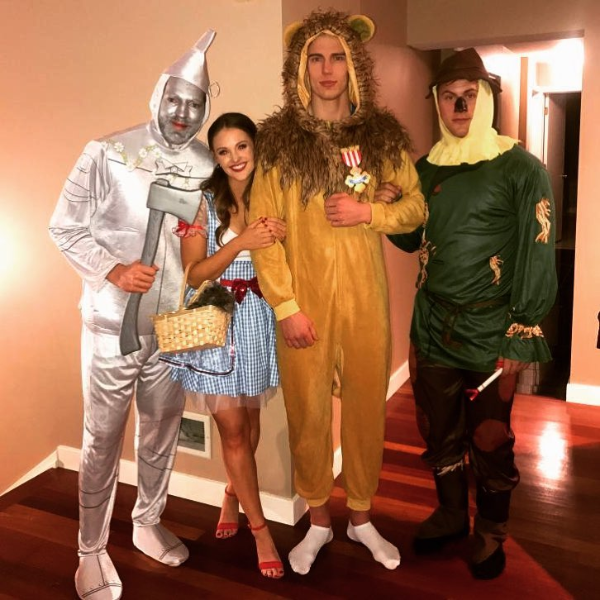 And finally over in Vancouver, Troy Stecher and his girlfriend went as Peter Pan and Tinker Bell, while Erik Gudbranson and his significant other dressed like Austin Powers and Foxxy Cleopatra. 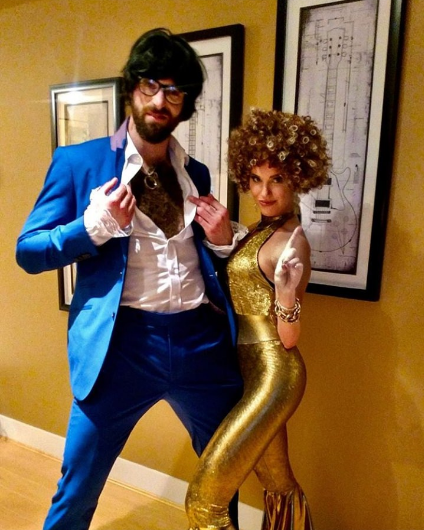