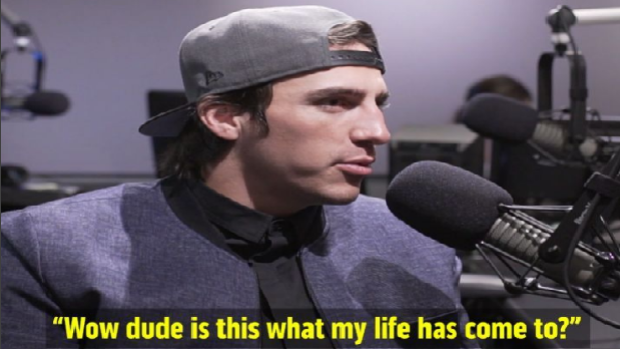 Canadians are hard to come by in the NFL, but Seattle Seahawks tight end Luke Willson has managed to make quite a name for himself in the league. Not to be confused with Hollywood’s Luke Wilson, the native of LaSalle, Ontario has enjoyed a five year career in Seattle, playing in 51 games and helping the franchise win its first Super Bowl in 2014.

During some off time, Willson made a guest appearance on the Cabbie Presents podcast, where he shared some hilarious insight on a few random topics most fans probably haven't thought about before. For starters, he expressed his opinion on who should take over quarterback duties in the case that both Russell Wilson and Austin Davis go down. According to the 6’5 252 machine, safety Kam Chancellor should easily be the choice. ‘Bam-Bam’ played QB at Virginia Tech, and Willson claims he can still ‘sling the pill’. 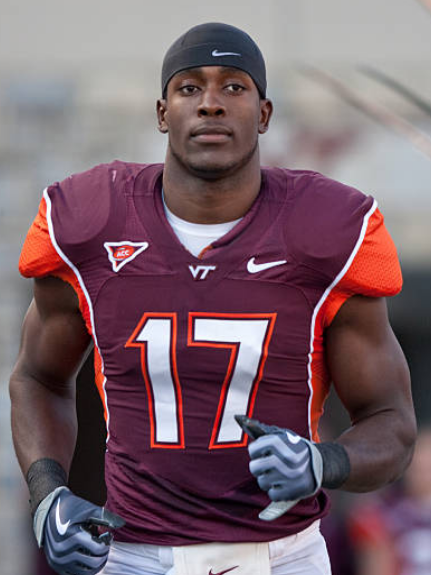 Willson then continued with a breakdown of how fines work in the NFL, sharing that he was recently docked $1,500 and that a asking about a fine is another fine in itself.

Seattle #Seahawks tight end Luke Wilson shares his choice for third string QB duties, a breakdown of team fines in the NFL, and more on the newest episode of the Cabbie Presents Podcast. . More at TSN.ca

The 27-year-old has seven receptions for 84 yards to go along with two touchdowns so far this season. For more of his personal stories and the rest of the episode, visit TSN.ca or click here.