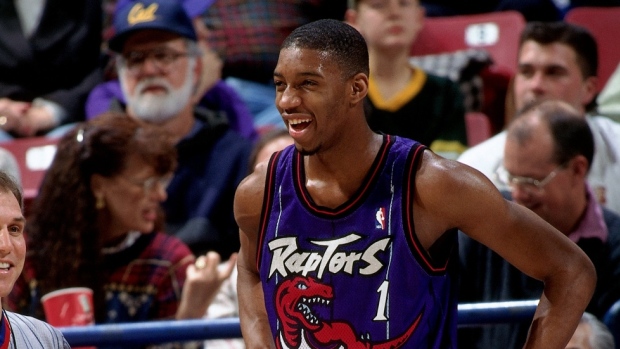 If you’re into classic jerseys, then you got some good news earlier this week. Celebrating their 25th anniversary in the NBA, the Memphis Grizzlies intend to bring back a set of throwback uniforms next season, including their Vancouver uniform that may still stand as one of the best in league history.

The @memgrizz will celebrate 25 years in the @NBA with these #VancouverGrizzlies throwbacks for the upcoming season.🐻🏀 • (📸: Sports Logos via @memgrizz)

Really, that era of basketball, from the 90s to the early aughts, might have been a high point for NBA uniforms. If anything, the vibrancy of the colours, designs and cartoon logos might actually have aged better with time, too — especially if you’re not so much into the minimalism wave that seems to be standard around the league right now.

Last month, we discussed a couple of NHL throwbacks that we wanted to see on the ice again. Well, now that the Grizzlies are actually bringing their old jerseys back — as are the 76ers and Jazz — it seems like a good time to have this same conversation about the NBA. 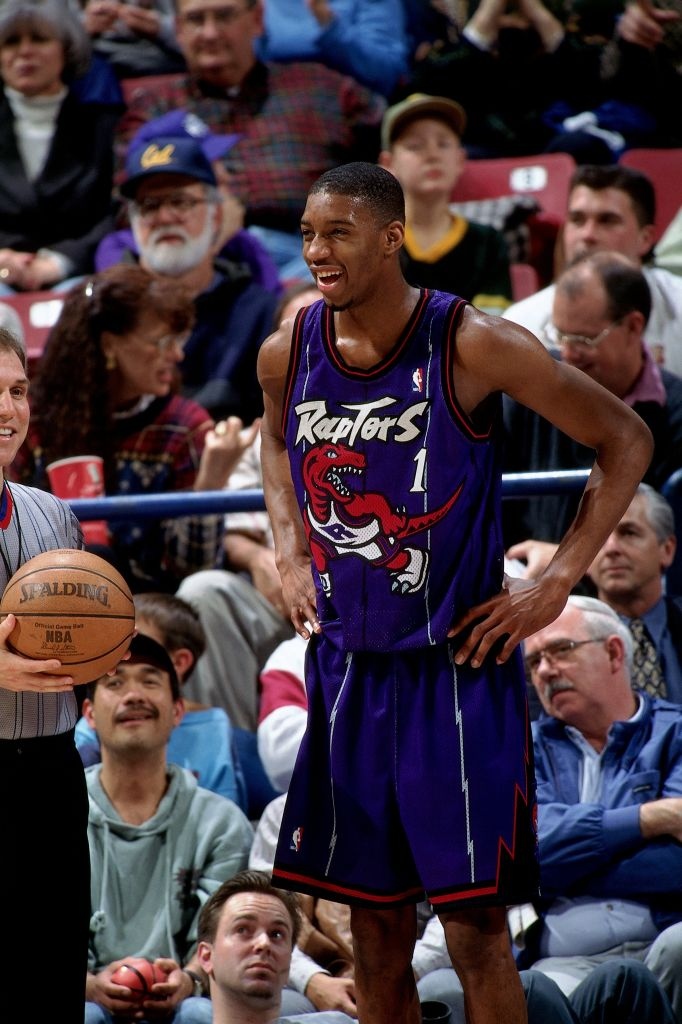 So, you know we had to start this list off with a classic. Why not a classic jersey for the defending champs, who, like the Grizzlies, will also be celebrating their 25th anniversary this season?

Fans have been clamoring for these retros for a while. The purple, pinstripes and cartoon Dino remain iconic to this day, much like the teal Grizzlies jersey. For old heads, there’s also something to be said for reviving the 1946-47 Toronto Huskies uniform, although the Raptors have already worn those throwbacks twice (2009-10, 2016-17).

We think of pinstriping as a detail suited for baseball jerseys moreso than basketball, but like the Raptors jersey above, here is even more evidence that it works on hardwood. Plus, another cartoon logo! The Rockets have recently thrown it back to their ‘ketchup-and-mustard’ uniforms, but these would really be fun.

Oh, the gradient jersey. It was bold then, and it would be bold now — especially with that huge spread eagle across the front — but it seems like enough time has passed for teams to get a little weird and bring it back. This may be an unpopular opinion, but we’re definitely fans! Besides, the Hawks’ current kit already boasts a, uhh, *distinctive* triangle pattern as well as a splash of volt yellow, so weird is nothing new for them.

Teal looks great on jerseys, and if the Grizzlies are bringing back their old teal jerseys, then so should the Pistons with this (sadly short-lived) throwback. Plus, the logo looks so good on this uniform! More cartoon logos, please!

When it comes to minimalistic designs in today’s NBA, there may be no worse offender than the Brooklyn Nets (at least until their Biggie-inspired City Edition jerseys last season, which were admittedly fantastic). Reaching back into the franchise’s history with the pre-merger ABA, though, you have this bright and delightfully asymmetric stars-and-stripes jersey. The good old days of Julius Erving!

The Charles Barkley era jerseys! The Portland Trail Blazers actually have something similar going on with the diagonal stripe that adds some asymmetry (read: character) to their jersey, but these Suns uniforms obviously have that fireball across that chest that levels it up so much more.

Okay, technically speaking, the Nuggets brought these back last year with their more minimal City Edition jersey, and those are perfectly fine. The originals, of course, are better. The thin colour lines on last year’s jersey just can’t compare.

The Nuggets actually did bring these back in 2016 to honour Dikembe Mutombo on the night of his jersey retirement, but that was a home game and we feel like it just isn’t quite the same as the away blues. It isn’t really the Nuggets rainbow jersey if the colours don’t hit you like a brick wall!