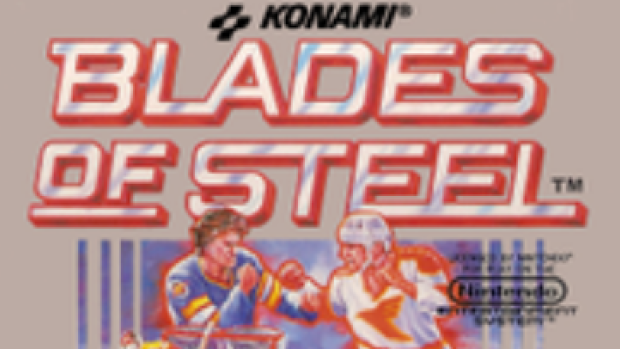 There have been a few instances where video games seem to have accurately predicted the future. There might be no better example than when Madden 15 ran it’s Super Bowl 49 prediction. The game correctly predicted that the Patriots would defeat the Seahawks, and also foresaw who would score first, who would win MVP, and the exact score.

Turns out, Blades of Steel may have also had some insight into the future of hockey in Minnesota. The game was released for the NES in 1988. It was first released in Japan under the name Konami Ice Hockey, with the American version ‘Blades of Steel’ coming out a few months later.

In Blades of Steel, the teams were just city names - like Chicago or Toronto. However, the Japanese version came with an instruction manual that showed each team’s full name. The most interesting of the group was the Minnesota Wilds. 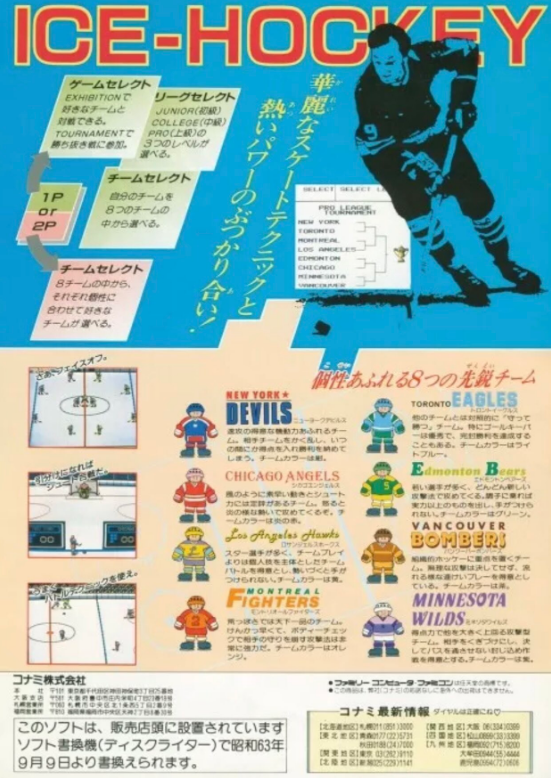 In 1988, Minnesota’s hockey team was the North Stars. The Wild didn’t exist until 1998. Blades of Steel was 10 years early to the name Minnesota Wild, though they did add an extra ‘s’.

Could it be a total coincidence? Of course, but it’s so much more fun to think that this legendary hockey game also correctly named Minnesota’s hockey franchise a decade early. Then again it also had names like the Montreal Fighters, or the Vancouver Bombers.