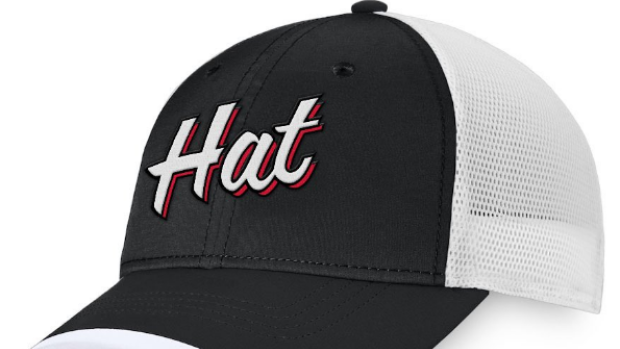 New Jersey Devils got the hockey world fired up early this morning as strongly worded opinions filled up Twitter following the Devils’ jersey release. It is the franchise’s first ever third jersey, and it’s certainly much different than anything they’ve ever worn before.

Martin Brodeur designed it after hearing fans call for an all-black look for years. How it came to be, why it happened, and a look at the current landscape of the NHL's alternate threadshttps://t.co/fAOgQkPfFz pic.twitter.com/Y6qSZwjaCp

One feature that has proved to be polarizing amongst hockey fans is the fact that the front simply says “Jersey” instead of “New Jersey.” While it is a common was of referring to the State, it also comically appears to label the article of clothing for what it is – a jersey.

It didn’t take long for the Devils social team – known well on Hockey Twitter for their shenanigans – to make the situation even more entertaining. In response to the Jersey comments, the Devils jokingly revealed another product.