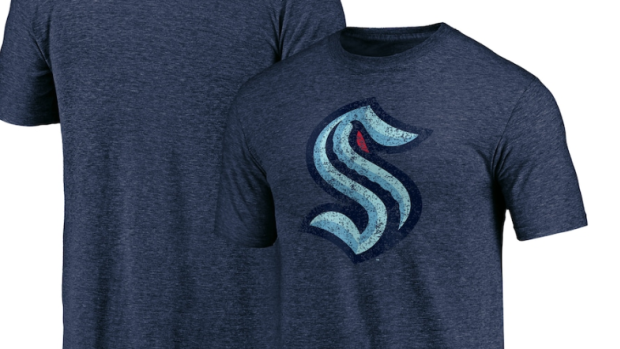 After a long, long wait, the highly anticipated release of Seattle’s NHL team name and logo finally happened; Welcome to the league, Kraken.

The team name and logo release brought some lovers, and some very vocal haters, as you would expect. Not everybody is going to love the branding no matter how hard you try. Apparently in Seattle, however, just about everyone did love it.

Kraken merchandise couldn’t be scooped up quick enough. If the goal was to beat the expansion team merchandise sale record set by the Vegas Golden Knights back in 2017, it’s safe to say they smashed the heck out of that goal. According to Fanatics.com, merchandise sales were up 50% from the Knights’ record.

While many people argue that Quebec should have been the choice for the league’s 32nd franchise, it’s hard to look at this record and say that Seattle was a bad choice.