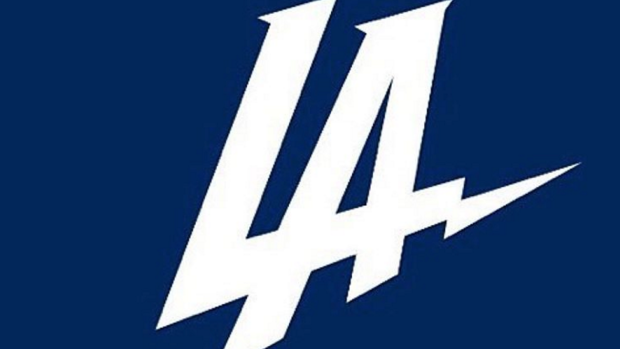 In case you missed it, the San Diego Chargers are now the Los Angeles Chargers as they officially announced their move to the city of stars on Thursday.

Now that the Chargers are in a new city, it makes sense that they would need a new logo, so the team released this on Thursday as well.

It's official, the @chargers are moving to Los Angeles and the team has a new logo. Thoughts? (📷: @espn)

It looks pretty sharp, right?  There's just one problem with it though...it kind of looks like another Los Angeles team's logo.

When you plagiarize your classmate but try not to make it look obvious.... #ChargersToLA pic.twitter.com/H4UBebUbRF

The reception to the new logo wasn't kind to say the least.

Perhaps the best reaction to it, though, was from the Tampa Bay Lightning.  The team's Twitter account sent this tweet out shortly after the Chargers revealed their new logo.

for the record, us & the @dodgers are just friends https://t.co/jBoJhZlYVD

Rather than trying to describe how incredible and hilarious this tweet was, here are the best replies to it.

sure you are, @TBLightning @Dodgers pic.twitter.com/16B9RGSScI

@TBLightning @Dodgers that moment when everyone (at least) becomes a fan of Tampa Bay's twitter team pic.twitter.com/JgupjCRmg9

Thus far, the tweet has been retweeted more than 25,000 times, and we imagine that number will continue to grow as more people hear about it.