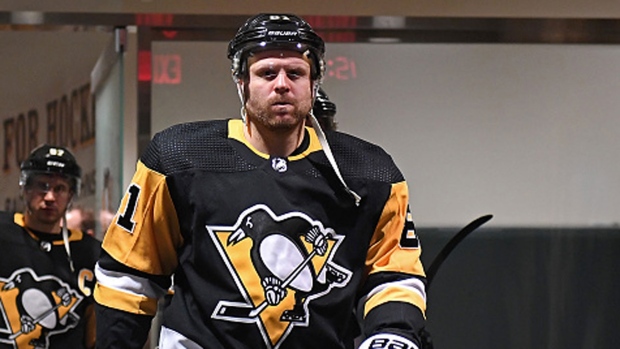 Phil Kessel easily could've been a member of the Minnesota Wild had given the Penguins the green light to trade him to the state of hockey.

The Penguins winger vetoed a trade last week that was set to see the Penguins send him and Jack Johnson to Minny for Victor Rask and Jason Zucker, but a clause in Kessel's contract allowed him to block the trade since the Wild weren't one of the eight teams he could be moved to.

The reason why? Michael Russo of The Athletic proved an update on Monday, noting that Kessel wasn't too fond of the roster he would've joined.

With Phil Kessel nixing a trade that once again leaves Jason Zucker's future in limbo, the #MNWild's summer is off to a rocky start, @RussoHockey writes:https://t.co/X1G2gdLwtr

"Kessel just doesn’t like the makeup of the Wild’s roster, sources say, and doesn’t think they’re close to contending in a cutthroat Central Division in which they finished last. Fenton tried to convince him otherwise, but sources say Kessel wondered who would get him the puck and wasn’t swayed by the touted young talent — presumably Fiala, Donato, Luke Kunin, Jordan Greenway, etc.”

You can understand where Kessel is coming from. The Wild appeared to be getting younger as evidenced by the deadline deals he pulled off, and adding 31-year-old to their roster would be counterproductive, and the chances of him replicating a point-per-game season without the insulation of high-end talent he was in Pittsburgh would be difficult.

Later last week, TSN's Bob McKenzie all but confirmed that Kessel's days as a Penguin are likely over, and it's only a matter of time of when and where he gets moved to.