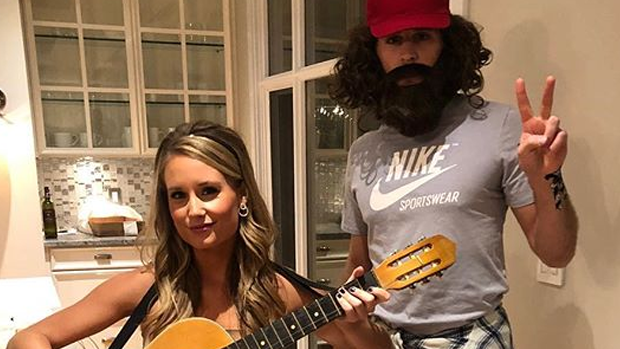 The Ottawa Senators got the pleasure of being the first team of the spooky season to celebrate Halloween, which means they got their first crack at all the new Halloween costumes.

There are some themes you probably could have guessed were going to roll through this year and some you didn’t think would make a comeback. All in all, the Sens had a pretty epic lineup of costumes at their party.

We first posted about Brady Tkachuk and Mark Stone’s shake and bake costume, but that was followed up by a Fortnite squad, Forrest Gump and much more.

“Me and Jenny goes together like peas and carrots.” – Forrest Gump

“Crikey, look at the size of that croc!” Happy early Halloween everyone 🎃

Unfortunately for us and the Ottawa Senators, Erik Karlsson obviously isn’t at their party this year. We’re not saying it’s unfortunate that he’s not on the team, you can decide that for yourself, but we just wanted an early peek at his Halloween costume, because he seems to go all out every year.

We’ll keep our eyes peeled for the Sharks’ party. 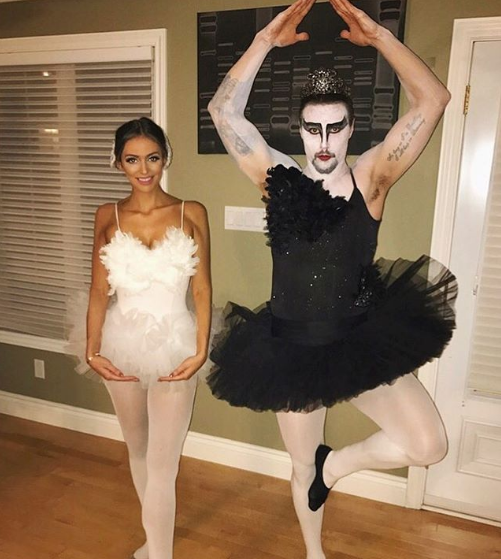