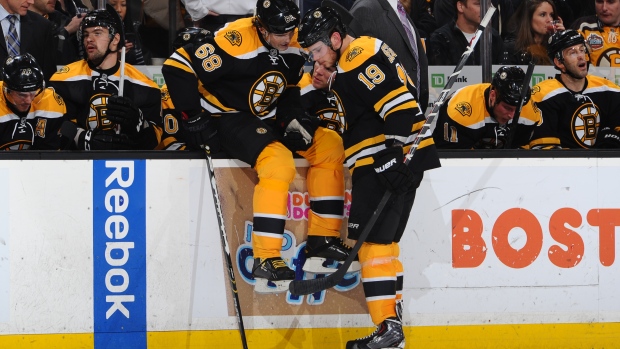 For the first time since 2000, the Dallas Stars are headed to the Stanley Cup Final after defeating the Vegas Golden Knights in 5 games.

The Dallas Stars are headed to the Stanley Cup Final after defeating the Vegas Golden Knights 3-2 in overtime of Game 5! pic.twitter.com/mEROo6PoLT

Nobody expected to see the Stars in the Stanley Cup Final, but here we are and we're happy to see them make it this far, if only for the simple fact that a couple of insane Jaromir Jagr streaks stay alive.

Yes, the 48-year-old's presence is still being felt in the playoffs even if he's not in them because with Dallas' win, the Jagr teammate in the Stanley Cup Final streak and winning a championship streak live on. 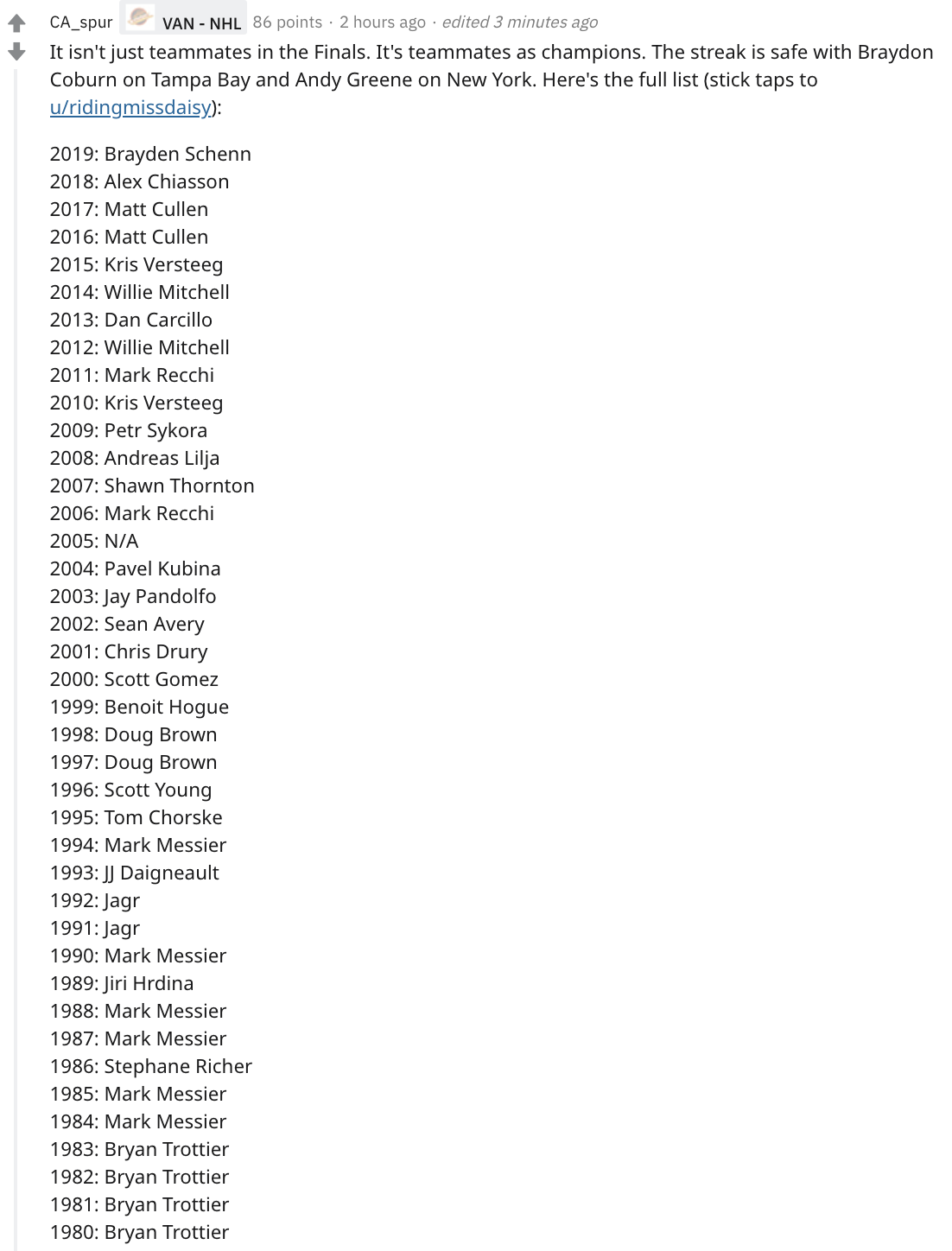 Shoutout to these Reddit users for the info on this insane streak that will seemingly last forever at this rate.