Matthews destined to be the greatest Leaf ever?

In case you haven’t noticed yet, there’s a new mullet on the BarDown team.

As a result of winning their season series bet on the Leafs and Jets (which the Leads won handily may we add), Corwin had the unique pleasure of giving Jesse a mullet… with a hockey stick. Not only that, a #34 and Leafs logo were shaved into each side of Jesse’s head. You’d think an idea like this would bear some pretty bad results but luckily for our resident squid, Corwin’s got some silky mitts. Not a bad job!

Could have been a lot worse, that’s for sure.

So this got us thinking about some of the best mullets throughout NHL history. Which ones are at the top, and how does Jesse’s compare to them? Let’s take a look back at the E L I T E from the past and get down to this once and for all.

A reminder that this list isn’t the best flows. It’s the best mullets, so don’t freak out if you don’t see someone like Gretzky on the list. 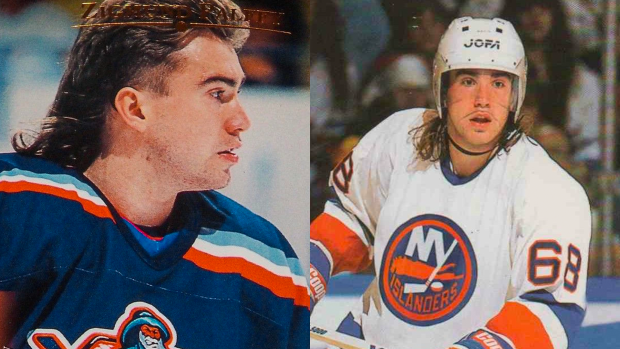 Goodness gracious, is that a beaver tail on the back of his head? Pair that thing up with the Fisherman jersey and you’ve got yourself one of the single greatest styles in NHL history. It also looks pretty gnarly with a Jofa, a true mullet through and through. 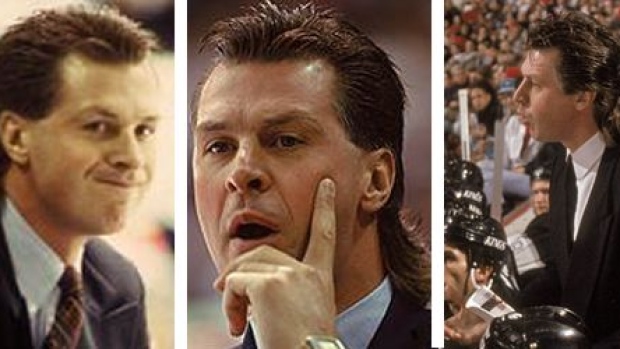 A lot of people are going to argue this one should be at the top, but it’s not quite there. Barry rocked one of the most crisp mullies in NHL history behind the bench and brought it to television screens, too. You can’t make a list like this one and not include Melrose’s legendary loaf. 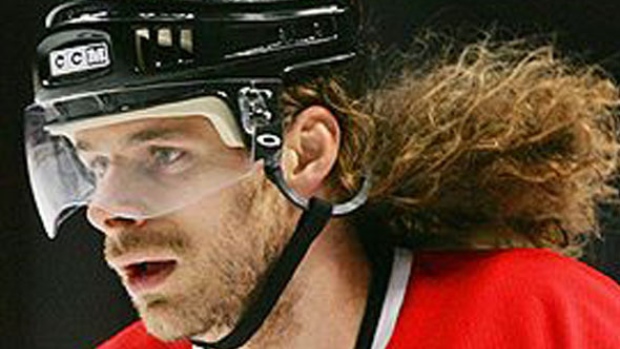 Put some RESPECT on Michal Hanfzus’ lettuce. If you want to talk about a true mullet, look no further than our guy Michael. What, is that a raccoon on the back of his head? Definitely beats the beaver on the back of Zig’s. The CCM bucket is also chef’s kiss. 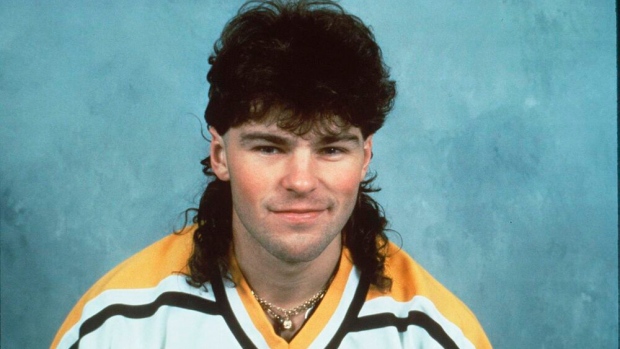 This one realistically is the nicest in NHL history, but unfortunately it just misses the cut for being the most epic. There’s nothing much to say about this one other than Jags looked like an absolute stud while rocking this puppy back in the nineties. 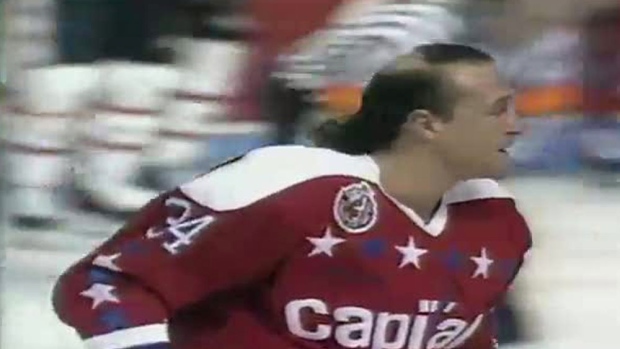 There it is. The man went with an absolute bowling bowl look on top with flow in the front and back. The fact that Al had the guts to rock this look says a lot about him as a person. What an absolute gem.