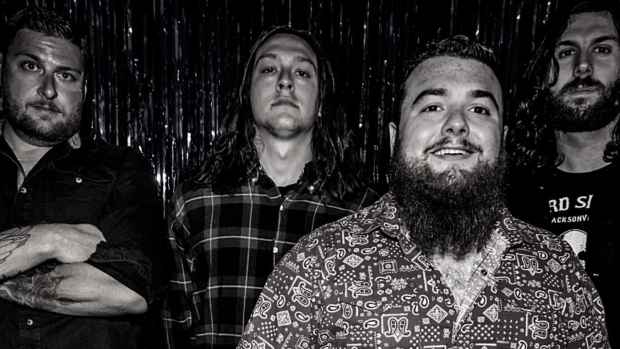 We're in NHL 21......kinda......not at all.....but a song called 'Bar Down' is in the newest edition of the hockey franchise and we wanted to highlight the band that made that song.

Excited to announce that our song ‘Bar Down’ will be featured as an official warm up song in the video game EA SPORTS NHL 21! 🥅🏒

Big shout out to @EASPORTSNHL, and @CaleGranton for making this happen. 🌹☠️

Revive the Rose is from Welland, Ontario, and their hit song 'Bar Down' has been getting a lot of love from the hockey world for years now.

Lead singer Andy Colonico shared in an article that the song was used by a local OHL team and then eventually made its way to the Leafs.

The song was played during warmups for the Leafs and during home games.  Now, it's in NHL 21 for warmups and it's an incredible accomplishment for the band to say the least!

Last night feels super surreal. Huge shout out to @thetrews for having us share the stage last night 🤟🏻!! We are very humbled and thank you everyone who has supported this band from day 1 ☠️🌹 Only way from here is up!