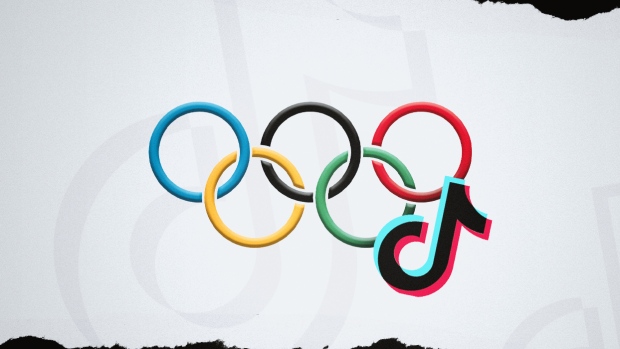 These Olympians have been absolutely killing the TikTok game in Tokyo

It’s been a long time coming, but the 2020 Tokyo Olympics are finally here.

And they are definitely living up to the hype, especially within the Olympic village.

Honestly, if they turned the Olympic Village into a reality show we would be ALL in on it.

So thankfully for us, Olympic athletes have been absolutely dominating on TikTok and providing us with not only an inside look at life within their bubble but giving us just overall A+ content.

So that’s why we’re sharing some of the best Tiktoks to come out of the Olympic Village thus far.

on top of the world rn

Have you heard about these in the #olympicvillage ? #tokyo2020

Made this in the Tokyo Olympic Village! #olympics #teamusa

heyy girl we are teammates 🤣