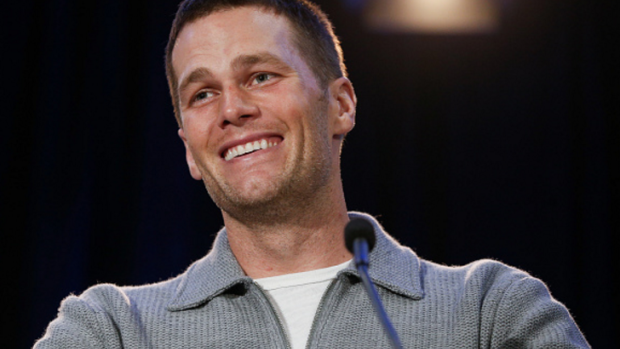 Before getting Instagram just before the playoffs, Brady was killing it with hilarious Facebook posts, but now he's introducing a new audience to his social media skills, and he's done a wonderful job adapting to Instagram.

A perfect example of this comes in the form of a meme of Brady that went viral during the Super Bowl after he threw what looked to be a game-ending pick-six to Mario Alford late in the first half.

As funny as the meme was, Brady's response to it was even better.  Yes, the GOAT actually responded on Instagram with his answer to the meme.

Tom Brady's a savage 😂 (via @TomBrady)

Either way, it really doesn't matter who's post he commented on as the meme circulated before and after it was posted by [expletive]jerry.

The point is that Brady actually commented on it, thus confirming his status as the GOAT of social media, too.

Catch me at the parade How Bout Dat