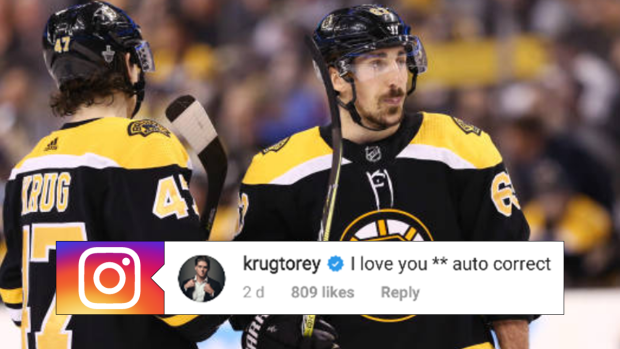 Brad Marchand is one of the biggest pests in the league, and literally everybody knows it. His ability to get under opponent’s skin is actually one of the qualities that makes him so valuable to the team. Now that he has found an elite level scoring touch, he’s a very dangerous opponent.

Of course, his pestering brings a reciprocated pestering from opponents, as other teams will sometimes “stoop” to his level. Actually, it’s not even limited to opposition, even his own teammates enjoy taking a shot or two at him.

None more than Torey Krug, as the defender has been seen a few times taking shots at his buddy through the scope of social media.

Representing the innocent party for once, Marchand posted a picture from the U.S. Open where he was proudly supporting Canadian star Bianca Andreescu. 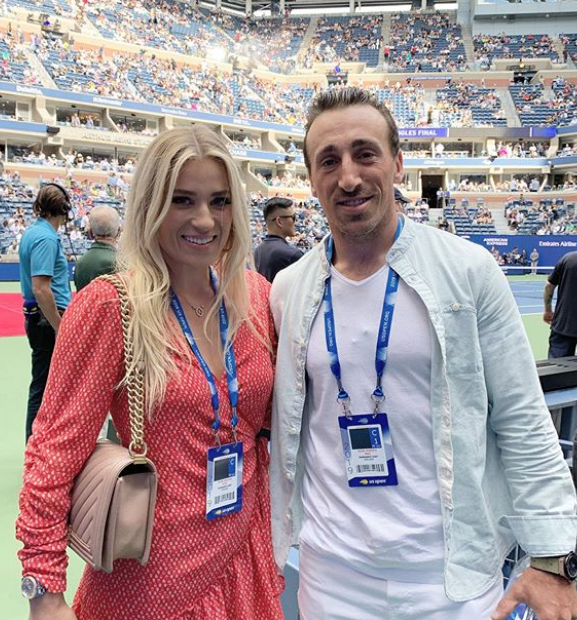 With nothing villainous even in the caption, Krug took it upon himself to take a hilarious shot at his teammate. 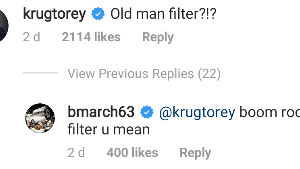 Even though Krug got some love for the chirp, he chokes it up to an accident. Silly auto-correct!

Krug wasn’t the only NHLer to comment. Nathan MacKinnon also chimed into the comments, except his comment was a little nicer.

As long as these two still have access to social media, we'll expect the chirps to keep coming.

Yah but at least im still taller than @ToreyKrug when im on my knees#shawty https://t.co/jCCeAnCfQy

Please excuse my friend @Bmarch63 Unfortunately, his pills didn’t wear off post game before he got on @Twitter pic.twitter.com/XCTEo2JVi5