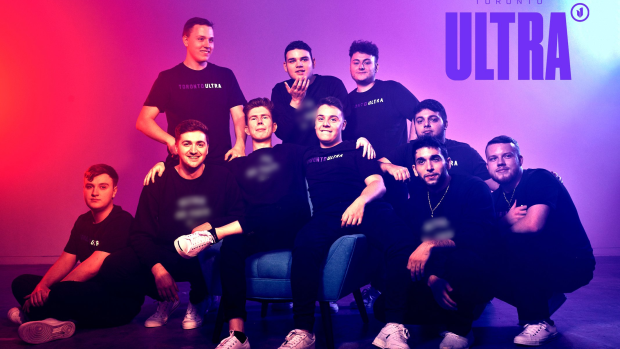 This will be the inaugural season for the Pro League as Call of Duty Esports has moved to a city-based franchised model following the success of the Overwatch League (OWL). Toronto Ultra uniquely boasts a 10 man roster with players from all over the world, including one pro from right here in Toronto.

Their two home series weekends will include multiple matches and some fan service with player meet-ups and autograph sessions. General public tickets go on sale Wednesday, November 27 at 11am EDT. For early access, fans can visit TORONTOULTRA.GG to sign up.

See below for the full list of Call of Duty Pro League matches happening worldwide, including launch weekend in Minnesota where we’ll get to see Toronto Ultra play their first Pro League games against Seattle and Atlanta, January 25.