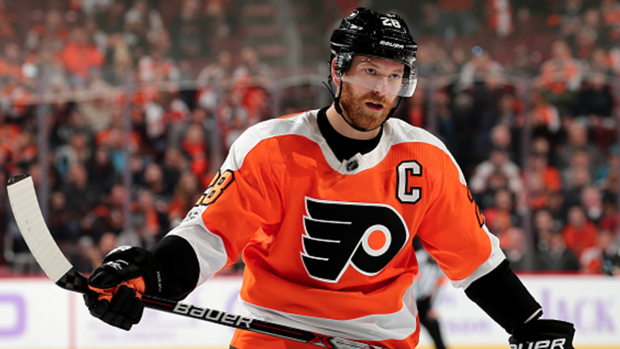 Losing streaks are never fun, and when they stretch to reach close to double digits it can become damning to a team’s season. This is the situation the Philadelphia Flyers find themselves in right now. They have lost nine games in a row, which is almost exactly one ninth of the NHL season. It is the type of losing streak that can be a huge difference maker when it comes to making a run at the final playoff spot.

With the Flyers sitting in the basement of the Metropolitan division, it isn’t looking good for their playoff hopes. But it certainly isn’t impossible. In fact, two stats from the Flyers’ recent past may help to convince fans that winning and losing streaks don’t always spell success or failure in a team’s season.

1. The last time the Flyers had a nine-game losing streak they made the Eastern Conference Finals

It was actually a 10-game losing streak. From February 6th, 2008, until February 23rd, 2008, the Flyers did not win a game. This losing streak was also worse in the way that they only gathered two points overall over this span, whereas the Flyers this year have at least gathered five during their current losing streak. Philly would go on to make the playoffs as a 6th seed, eventually beating out the Washington Capitals and the Montreal Canadiens en route to the Eastern Conference Finals. They would end up losing that series 4-1 to Sidney Crosby and the Pittsburgh Penguins.

2. The last time the Flyers had a nine-game winning streak they did not make playoffs

This happened last season, and it was actually a 10-game winning streak. From November 27th, 2016, until December 14th, 2016, the Flyers did not lose a game. Steve Mason was on fire for this streak, letting in two goals or less in six of the eight games he started. The Flyers would also finish by getting points in seven of their last eight games (5-1-2) but would still wind up missing playoffs by a not-so-small margin of seven points and two other non-playoff teams above them (New York Islanders and Tampa Bay Lightning).

This just goes to show that winning and losing streaks will have an effect, but they will not necessarily make or ruin a team’s season – even if they stretch to be as long as nine (or ten) games.