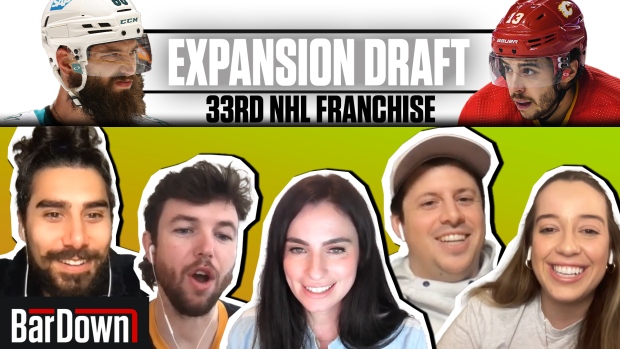 The NHL has done something it hasn’t pursued in a very long time, expansion. Two new teams have entered the league in a matter of years with one of them already being a serious contender from the moment they stepped into the NHL.

Will the league add a 33rd franchise? Who knows, but it’s always fun to speculate the possibilities regardless.

There’s nothing more fun in NHL than managing your own franchise. Which is what we decided to do on this week’s episode of BarDownloadable by adding a 33rd team to the NHL.

Do you think we built a good squad or not?