Are the Habs done? Find out in Yes Guy, No Guy

It’s looking a little less likely now, but heading into the Stanley Cup Final, it appeared as though Carey Price had a chance to win the Conn Smythe trophy, regardless of the outcome of the series.

Although most Conn Smythe winners have typically come from the victorious team, there have been exceptions throughout history that have managed to get their name etched onto the trophy. Dating back to 1966, here are five players who were named the postseason’s most valuable player after failing to win the Cup. 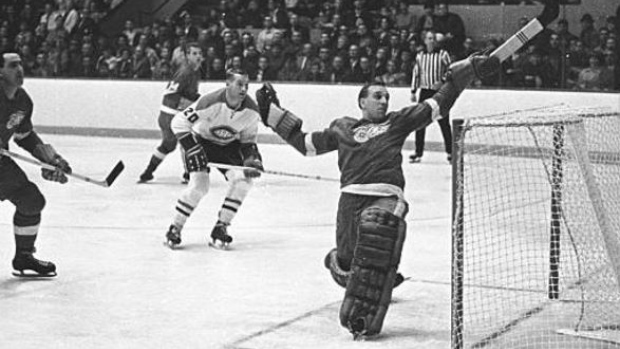 Crozier was named the Conn Smythe winner in the trophy’s second year of existence. The former netminder’s Detroit Red Wings fell to the Montreal Canadiens four games to two. 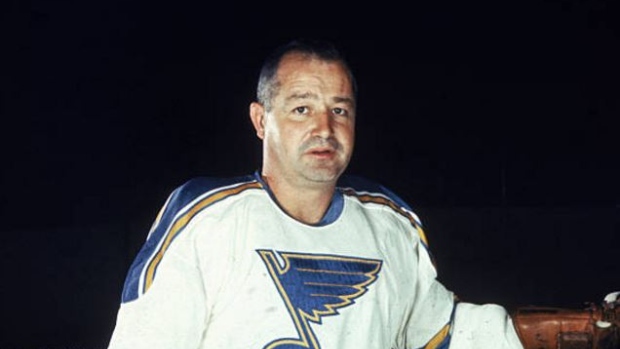 Hall won Stanley Cups with both the Red Wings and Chicago Blackhawks, but was unable to capture one after his strongest postseason outing. His St. Louis Blues ultimately fell to the Candiens in four straight games during the 1968 Stanley Cup Final. 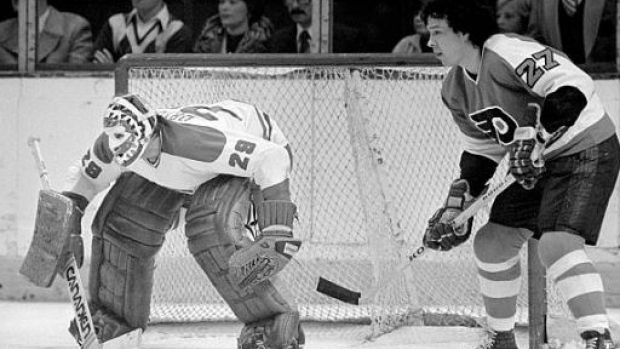 The 1975-76 campaign was one to remember for former Philadelphia Flyers forward Reggie Leach, who led the NHL in goals (61) and was eventually handed the Conn Smythe Trophy. The other important accomplishment missing from his season was winning the Stanley Cup, which was awarded to the Montreal Canadiens (surprise, surprise) after they defeated the Flyers in four straight games. Philadelphia had won the two previous championships in 1974 and 1975. 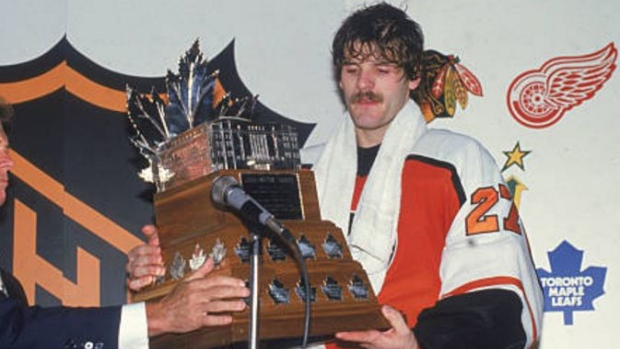 The next losing Conn Smythe winner was not named until 11 years later, when another Flyer, goaltender Ron Hextall, was deemed the playoff’s MVP. Hextall captured the award as a rookie after posting a 15-11 record with two shutouts. Philadelphia’s loss came at the hands of the Wayne Gretzky-led Edmonton Oilers. 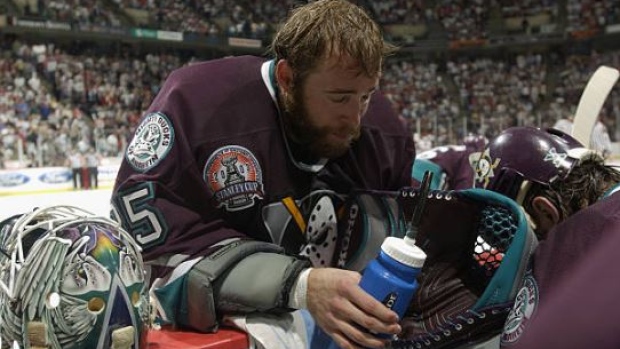 How could one forget Giguere’s infamous 2003 postseason?

The French Canadian was magical throughout the Mighty Ducks of Anaheim's playoff run, finishing with an impressive 15-6 record along with a ridiculous .945 save percentage and 1.62 goals against average. Giguere eventually got his ring after he led the Ducks to the franchise’s first Stanley Cup in 2007, but his stats during the latter run pale in comparison to the former’s.

If the Canadiens can mount a comeback, then you can probably put your money on Price to win the award. So… do you think it’s possible?!