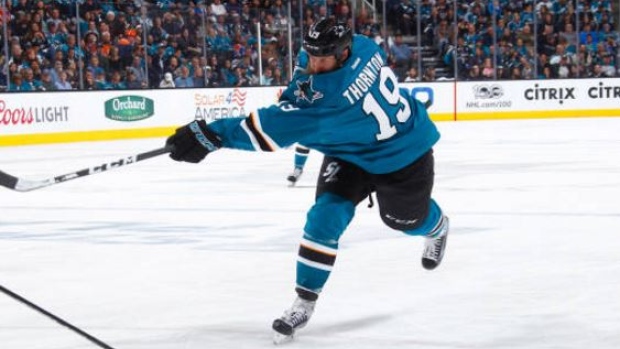 Another NHL season in the books, another season the Pittsburgh Penguins are Stanley Cup champions.

The NHL has somewhat lacked parody over the years, as only Pittsburgh, Los Angeles, and Chicago have won the Stanley Cup since 2012. Since the turn of the new millennium, there have been teams that have come close to capturing a championship but failed to come through when it mattered most. Here are five teams that should have won a Cup since the year 2000. 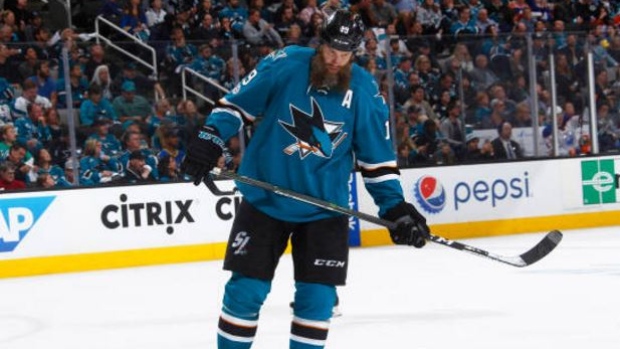 Led by forwards Joe Thornton, Patrick Marleau, Joe Pavelski and Logan Couture, and defencemen Brent Burns and Marc-Edourd Vlasic, it’s a shame this team wasn’t able to capture a championship while their strong core was still intact. It’s not too late, but Marleau’s departure to the Toronto Maple Leafs could have a lasting impact on the team. 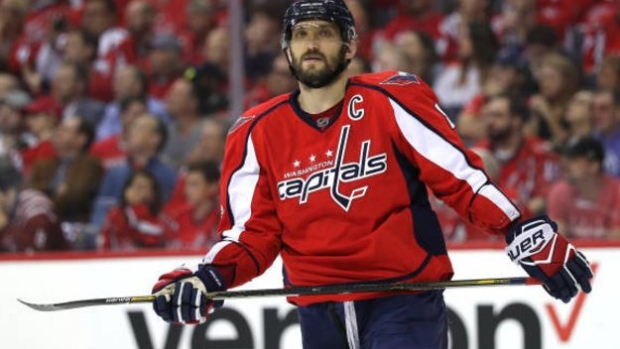 President Trophies only mean so much in the grand scheme of things.

After capturing three (2009-10, 2015-16, 2016-17), the Capitals still sit with zero Stanley Cups in franchise history. In fact, the furthest Washington has gone in the playoffs during the Ovechkin era is the Eastern Conference Semi-finals. The organization has had a very difficult time trying to find a cure to their playoff issues. They’ve signed players with Stanley Cup pedigree such as Justin Williams and Mike Richards, but it didn’t pan out and nothing else has seemed to work.

Rumors have slowly developed of a possible Ovechkin trade, however it seems unlikely when considering the impact he has on the organization. With that said, it’s time for the ‘Great Eight’, along with centers Nicklas Backstrom and Evgeny Kuznetsov to lead this team to a championship. 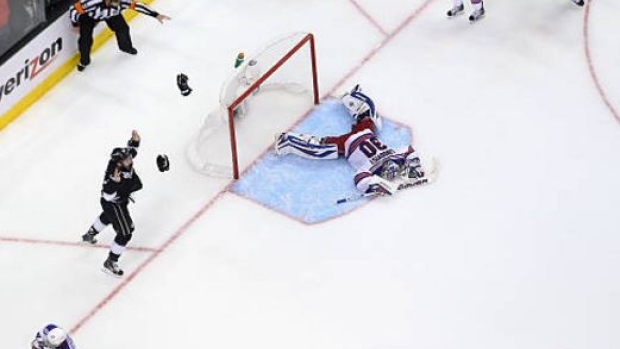 The Rangers are the only team on the list with a Stanley Cup to its name, but that doesn’t mean they shouldn’t have captured more since 2000. In 2014, New York reached the Stanley Cup Final but fell to the Kings in five games. Since the 2003-2004 season the Rangers have failed to make the playoffs just once (2009-2010).

It’s a shame to think that Henrik Lundqvist remains without a Stanley Cup to his name. Will the addition of offensive defenceman Kevin Shattenkirk on the backend be enough to finally get ‘The King’ his long awaited ring? 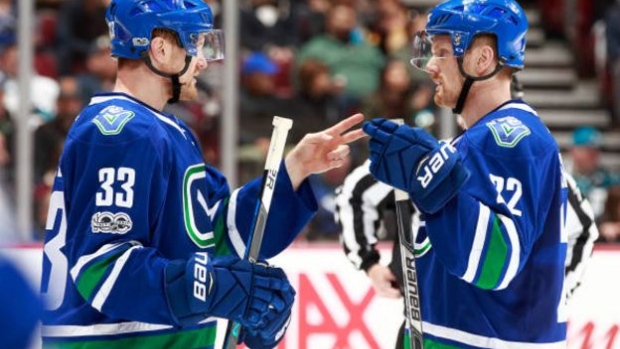 The Canucks are currently the NHL’s bottom-feeders, but they were one the biggest fish in the Western Conference, once upon a time. During the early 2000s, Markus Naslund, Todd Bertuzzi, Brendan Morrison and Mathias Ohlund formed a scary core that managed to crack the postseason on a consistent basis. However it wasn’t until the 2010-2011 season that the Canucks managed to reach its first Stanley Cup Final since 1994. The Sedin twins, Roberto Luongo, and Ryan Kesler fell just one win away from having their name, along with their teammates’ engraved on hockey’s most prized trophy. Boston ultimately defeated Vancouver 4-0 in Game 7 to capture the series 4-3.

The Canucks are in the middle of an awkward rebuild, so it might be years until this team is able to legitimately compete for a championship. 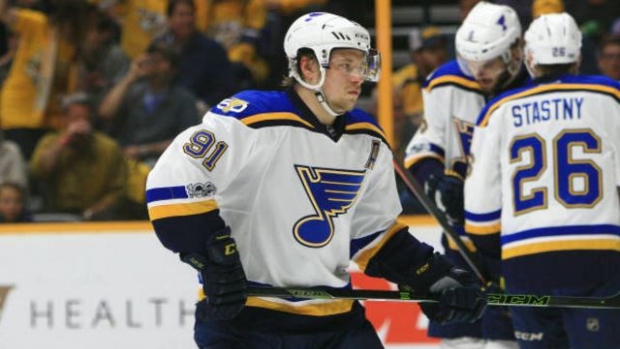 Hockey fans seem to ask themselves the same question every year before the playoffs. "Will the St. Louis Blues capture the Stanley Cup this time around?"

Regular season consistency has been the name of the game for the Blues, who have squeaked into the postseason six years in a row. The team has struggled in the playoffs, though, managing to reach the Western Conference Final just once in those appearances. Led by Vladimir Tarasenko, Jaden Schwartz and Alex Steen up front, and Alex Pietrangelo, Colton Parayko, Jay Boumeester, Joel Edmundson, and Jake Allen behind them, St. Louis still has the tools to capture their franchise's first Stanley Cup in the near future. The addition of blue-collar forward Brayden Schenn could prove to be a true difference maker that helps carry the team further into the playoffs in 2018.